The Iranian squad failed to beat China on penalties after the two teams snatched a 7-7 draw in regular time of the meet’s third-place playoff match at the Tokyo Metropolitan Gymnasium indoor pool on Sunday, tasnimnews.com reported. 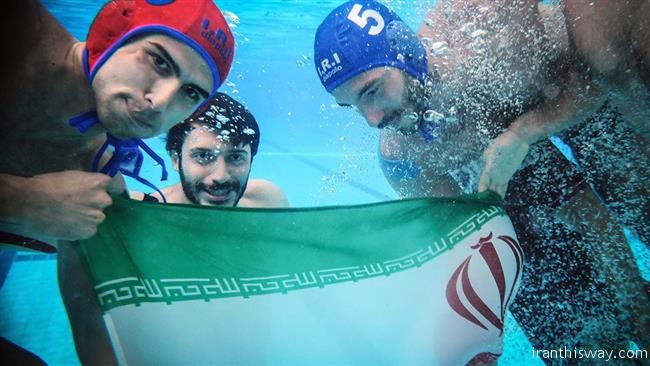 In the preliminary round of the meet, Iran notched up an 8-4 victory over Singapore in its opener but failed to win against titleholder Kazakhstan in its second game. Uzbeks beat Iranians 14-4.

The Persians powered past Hong Kong 19-8 in their third fixture to qualify for the knockout stage as the second-placed team.

There, the team, headed by Serbian coach Aleksandar Ciric, defeated Saudi Arabia 15-6 to book a place in the semis.

The 10th Asian Swimming Championships opened on November 14 and wrapped up on November 20.

Iran was pitted against Hong Kong, Kazakhstan and Singapore in Group A.

Group B included China, the host Japan, the Philippines and Saudi Arabia.