Iran has managed to attract 7.2 billion dollars in finance from three foreign banks, the vice governor of the Central Bank of Iran (CBI) announced on Saturday.

Gholamali Kamyab said attracting $10 billion of foreign finance has been defined as a project for the CBI in the area of Resistance Economy, Tasnim News Agency reported.

He made the remarks in a meeting with CBI officials, which was attended by First Vice-President Es’haq Jahangiri in Tehran. 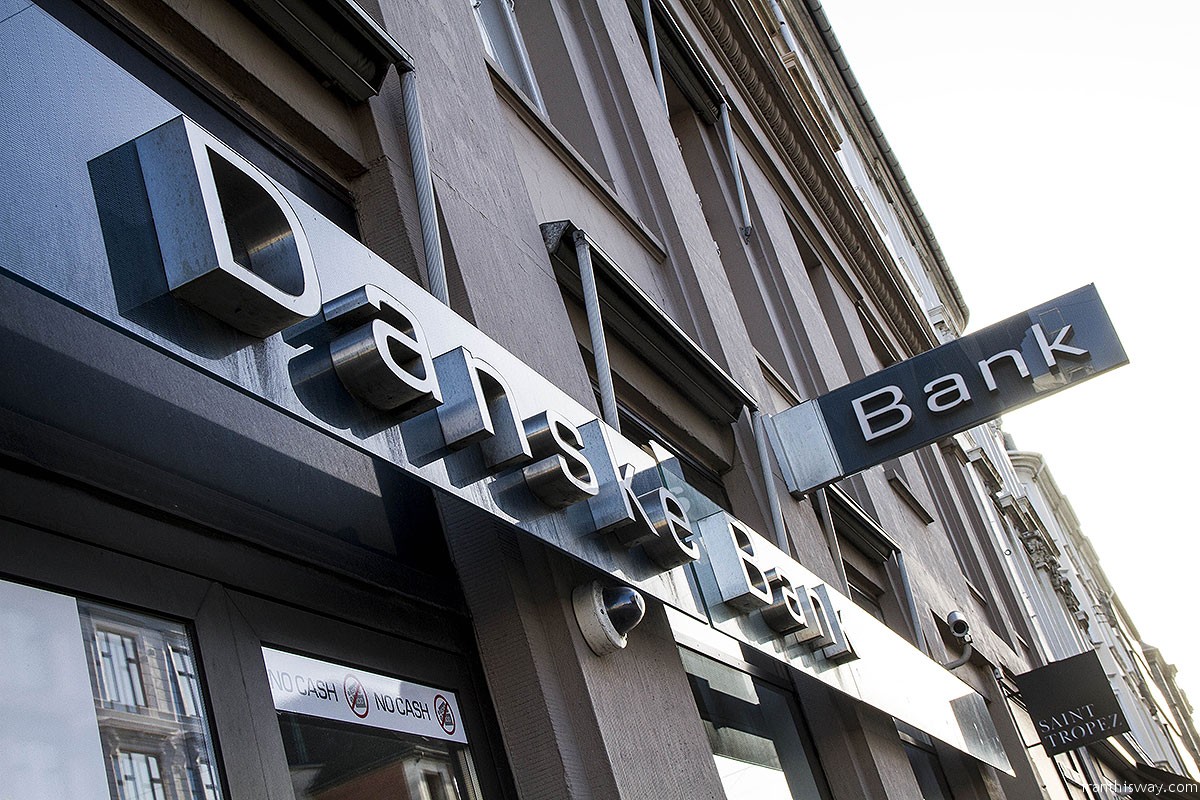 The measures taken by the CBI in this regard include extensive talks with some foreign banks, such as the Export–Import (Exim) Bank of China, Italy’s Mediobanca and Denmark’s Danske Bank, he noted.

The CBI vice governor added that up to now, 72 percent of the project has been implemented.

There has been a new wave of interest in ties with Iran since Tehran and the P5+1 group of countries – Russia, China, the US, Britain, France and Germany – reached a deal on Iran’s nuclear program in 2015.

The comprehensive nuclear deal, known as the Joint Comprehensive Plan of Action (JCPOA), terminated all nuclear-related sanctions against Iran.