Iran is the leading county in producing biotechnology drugs across the region, secretary of biotech development headquarters said Monday.

Mostafa Ghanei, secretary of Iran’s biotech development headquarters, said Monday that the number of biotech medicines in the world market is currently 146, of which 20 drugs are available in the Iranian market. 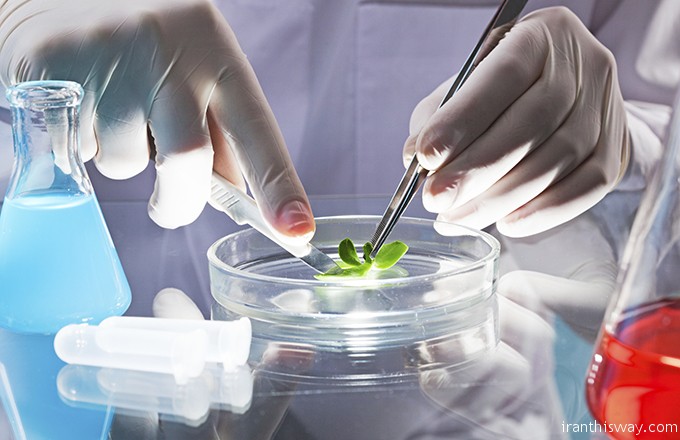 He went on to add, “the biotech drugs currently available in Iran include four monoclonal antibodies and 16 recombinant drugs.”

According to him, 61 drugs are on Iran’s national priority list, of which 29 drugs are in various stages of production in knowledge-based companies and other stages of laboratory, product stability, industrial, semi-industrial, etc.

“It is predicted that the new drugs will enter Iranian market by 2020, therefore Iran will obtain the third ranking in Asia in three years by producing 49 out of the 146 drugs in the world,” he added.

May 29, 2017 IRAN THIS WAY Bussinessbiotechnology drugs