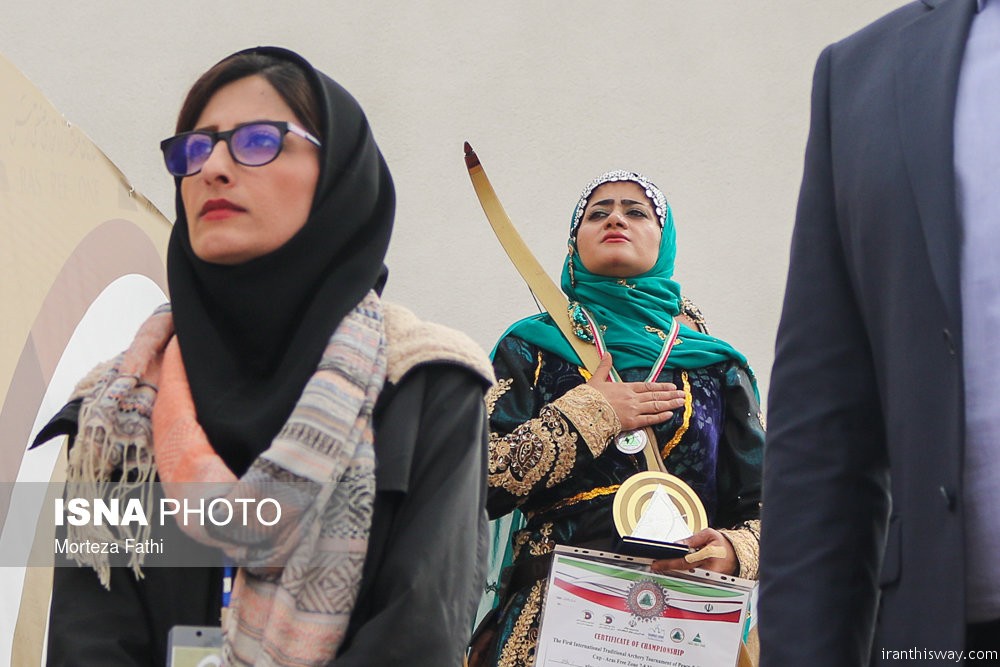 75 archer from Azerbaijan republic, Iraq, Turkey, Afghanistan and Iran  participated in this event. 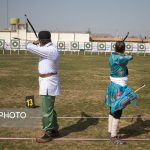 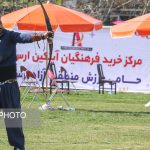 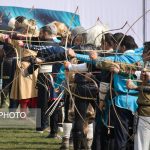 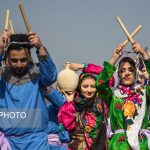 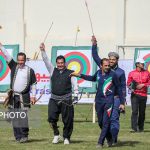 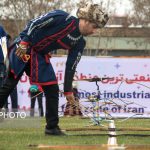 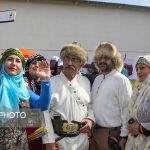 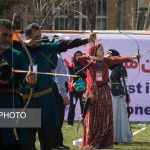 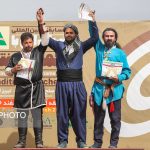 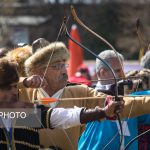 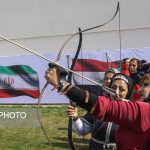 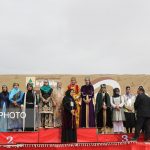 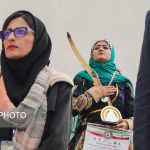 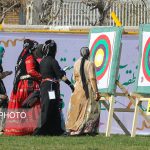 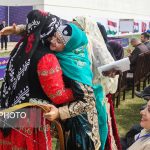 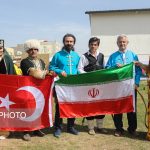 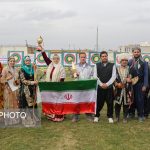 Aras Free Trade – Industrial Zone (abbreviated as AFZ) is located in the Northwest of Iran at the border point with neighboring Armenia, Azerbaijan and the Nakhchivan Autonomous Republic. According to the Decree No. 20708/T/530820, dated 28 June 2005 by the Board of Ministers, the area of the Aras Free Zone included 9,700 hectares of the lands of the region. This area was expanded on 4 December 2008 to 51,000 hectares based on the new decree of this Board, including some parts of the Jolfa and Kaleybar towns.