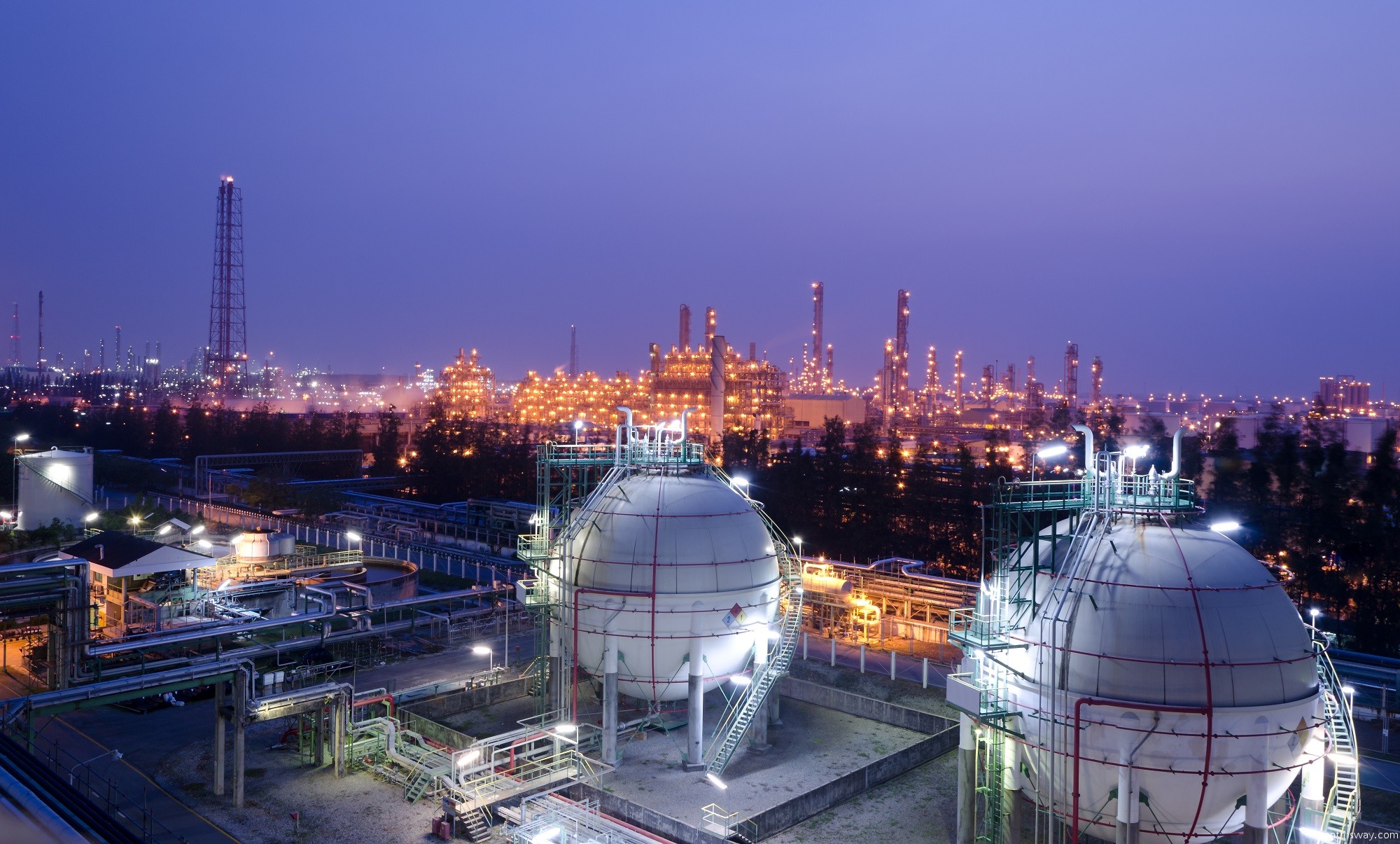 According to the Customs statistics, petrochemicals export with exclusion of gas condensates had 8 percent decrease with amount of around 15 billion dollars, Kamali Ardakani said. 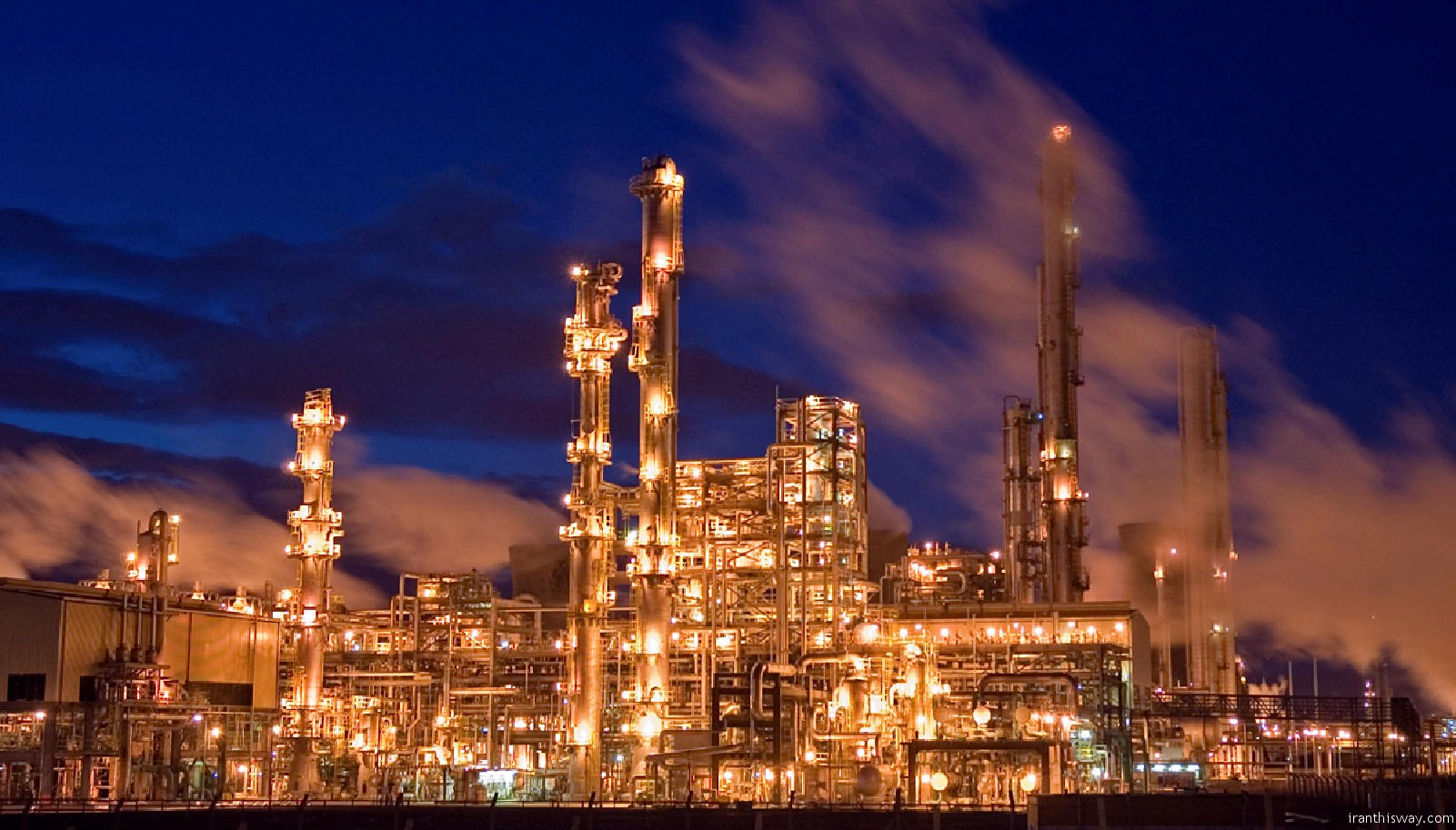 The removal of international sanctions on Iran in the aftermath of the implementation of Iran’s 2015 nuclear deal with six world powers, dubbed the Joint Comprehensive Plan of Action (JCPOA), once more tempted international companies and foreign investors to step into Iran which sits atop huge oil, gas and petrochemical deposits.

The JCPOA allows Iran to forge a new alliance with the West, which would benefit both sides. Such alliance would further interact through trade, investment and negotiations for the development of oil, gas and petrochemical projects. Now that the way has been cleared for investors and proprietors of technology to step into Iran, everybody is preoccupied with development in the shadow of the existing calm atmosphere.

Iran’s National Petrochemical Company (NPC), a subsidiary of Iran’s Ministry of Petroleum, has already embarked on activities to that end. Iran is currently producing at least 60 million tons a day of petrochemicals. In the meantime, more than 60 petrochemical projects left from the third, fourth and fifth national development plans are under operation.

The NPC data shows that petrochemical production in Mahshahr, Assaluyeh and other areas of Iran stood at 19.5 and 22.9, respectively and 11 million tons during the calendar year 1396 which ended on March 20. 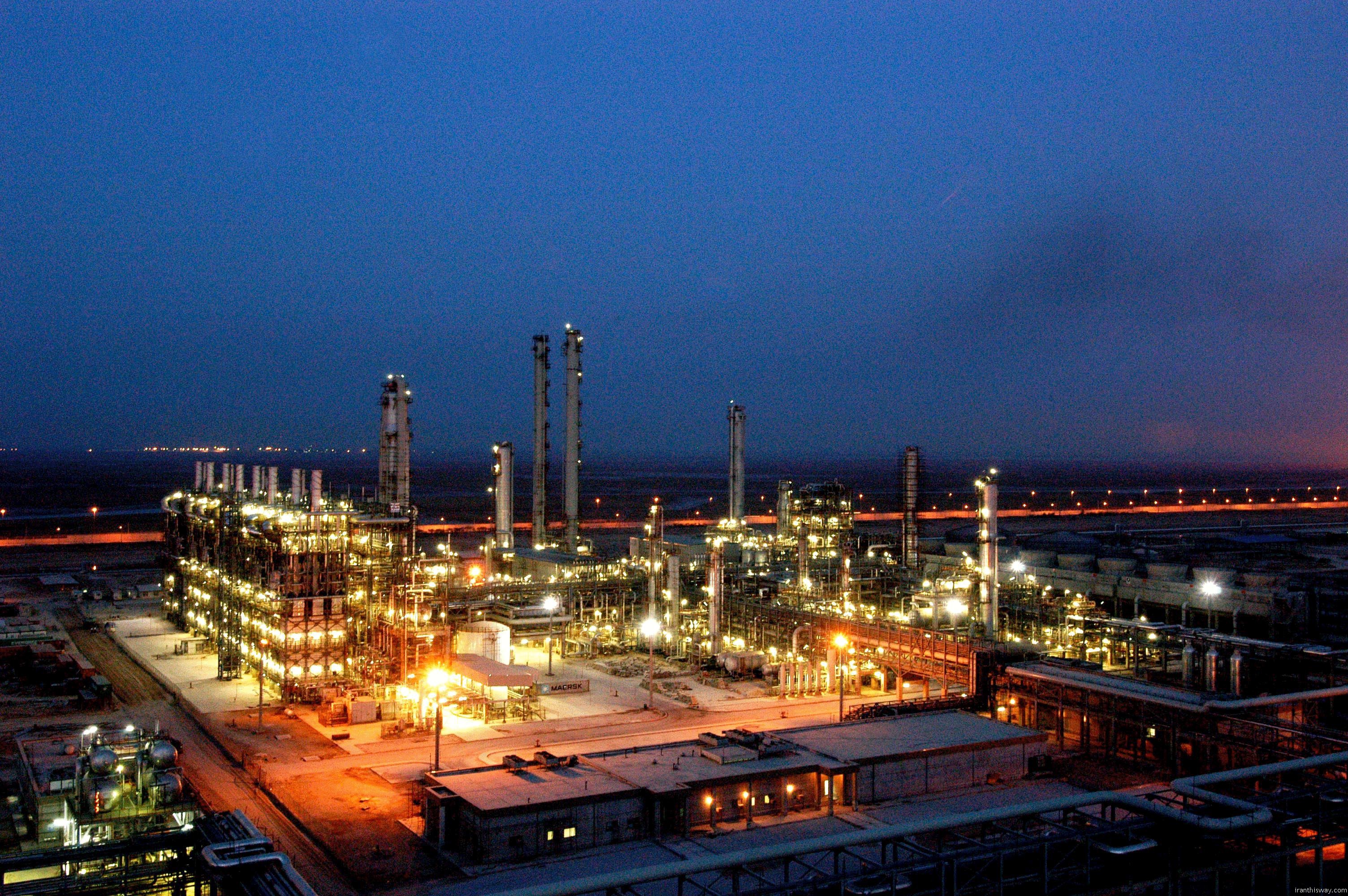 Acting manager of production control at NPC Qodratollah Farajpour said feedstock shortages, technical and processing malfunction were to blame for the non-supply of 13 million tons of additional petrochemicals. He said that feedstock shortages were responsible for 6 million tons and technical malfunctions for 7.4 million tons. Farajpour said such restrictions needed to be minimized so that existing production capacities would be used. Furthermore, Iran’s petrochemical storage capacity currently stands at three million tons.

In terms of weight, the products included mainly methanol, liquefied petroleum gas (LPG) and urea fertilizer, which were priced respectively at $370, $380 and $210 per ton. Nonetheless, manufacturing more valuable products including polymers (polyethylene at $1,400 per ton) and Karoun Petrochemical Plant’s products (MDI at $2,800 per ton) could boost the value of petrochemical sales.

In Farajpour’s view, the growth perspective and the improvement in the rated production capacity of existing units indicate that due to the increased ethane production in the South Pars phases in coming years, the olefin units of Assaluyeh would move to enhance their ethylene production capacity through filling up their vacant capacities.

Furthermore, the methanol unit of Marjan Petrochemical Plant, with a rated production capacity of 1.65 million tons a year, is to come on-stream in coming months.