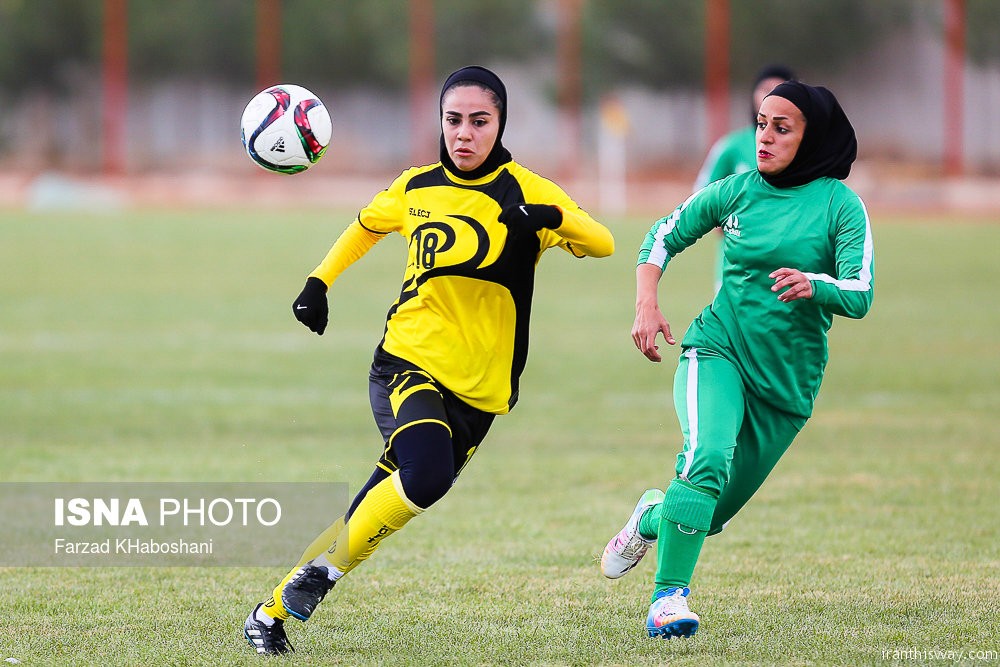 Iran moved up to the 55th place at the latest FIFA Women’s World Ranking released on Friday. Despite not qualifying for the 2018 AFC Asian Women’s Cup Finals, Islamic Republic of Iran’s efforts at the qualifiers proved to be notable as the team moved up to 55th place. Iran was also previously unranked, the-afc wrote….