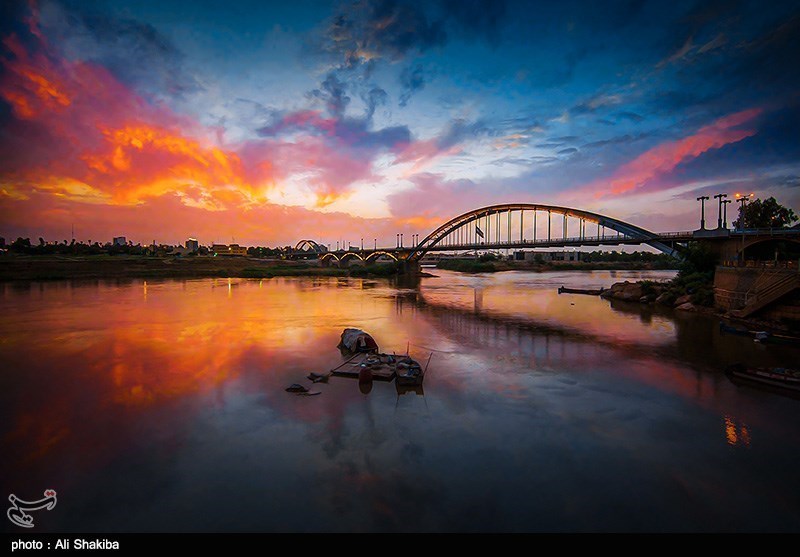 Ahvaz (Persian: اهواز Ahvāz‎‎, Khuzestani Arabic: أهواز Aẖwaz) is a city in the south of Iran and the most development city in north west of Persian gulf.  Ahvaz is built on the banks of the Karun River and is situated in the middle of Khuzestan Province, of which it is the capital and most populous city. 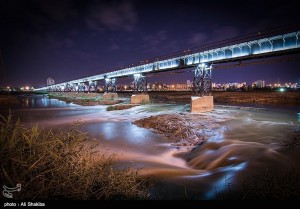 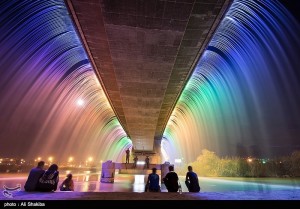 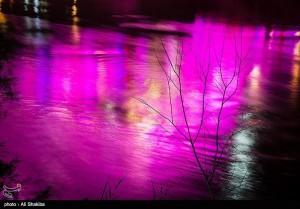 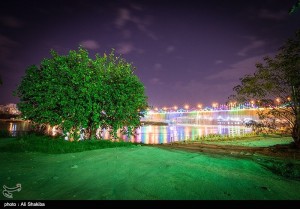 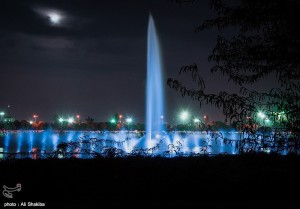 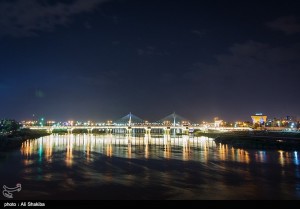 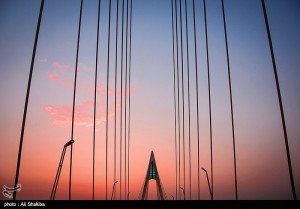 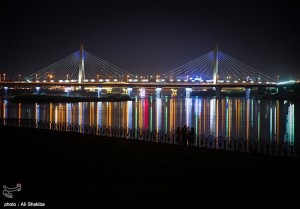 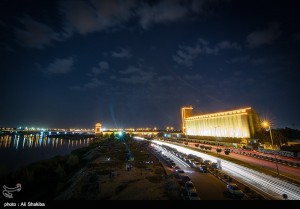 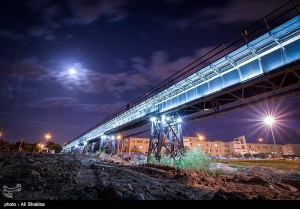 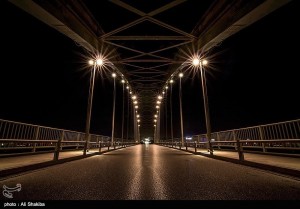 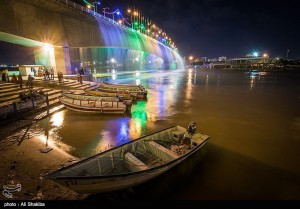 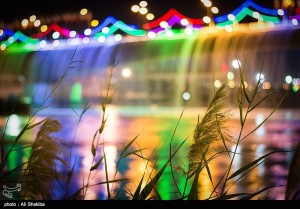 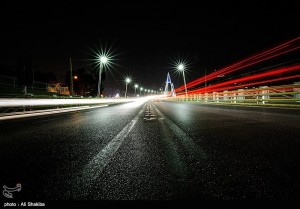