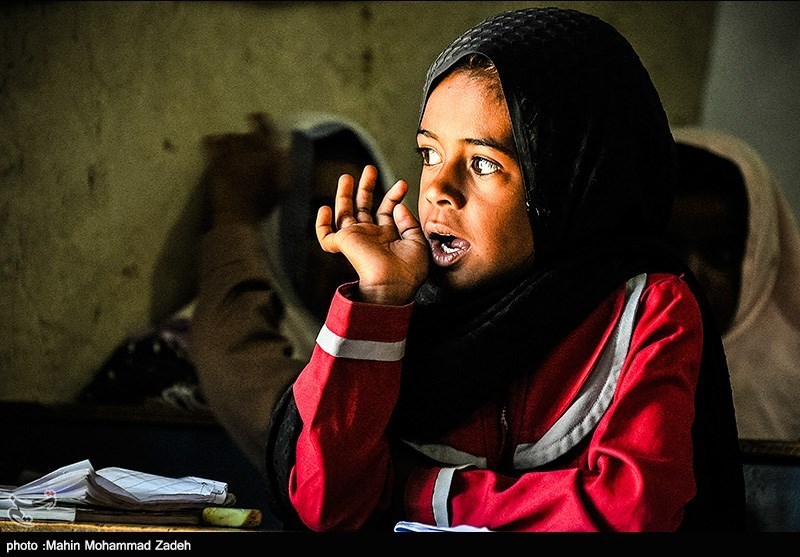 The Baloch are the majority ethnic inhabitants of the region of Balochistan in Iran. They speak Rakhshani Balochi, an Iranian language.
Approximately 25 percent of the Baloch population lives in Iran: media reports indicate there are 1.5 million Baloch in Iran.  The utter vast majority of the Baloch population reside in Pakistan, and a significant number i.e. 600,000 reside in southern Afghanistan.
In Iran, the Baloch are divided into two groups: the Sarhadi and the Makorani. The cities such as Iranshahr, Chabahar, Nikshahr, Sarbaz, and Saravan are known as the Makoran region, while Zahedan and Khash are known as Sarhad region.
The government of Iran has been trying to reverse this situation by implementing new plans such as the creation of the Chabahar Free Trade Zone. 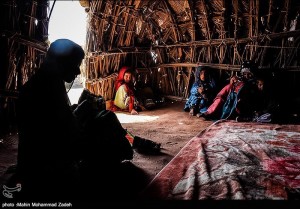 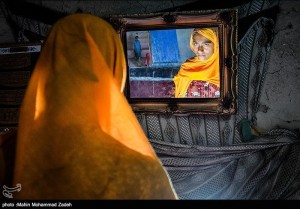 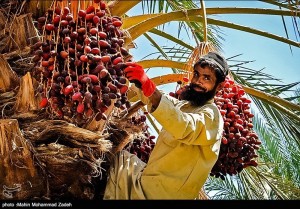 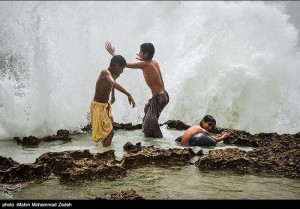 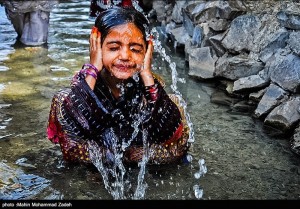 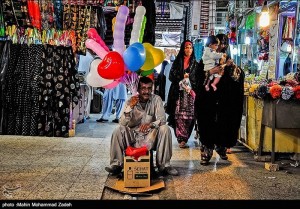 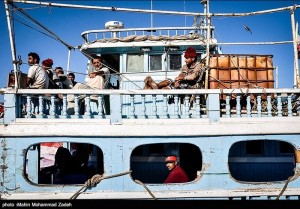 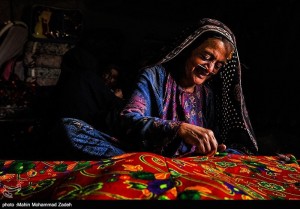 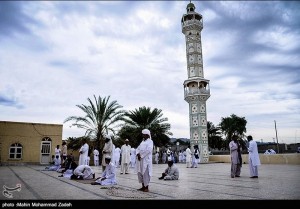 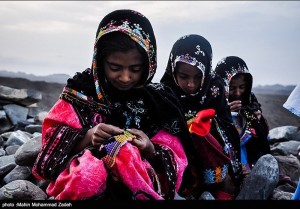 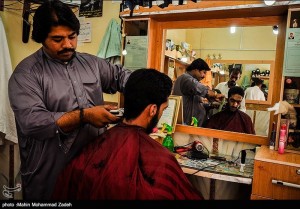 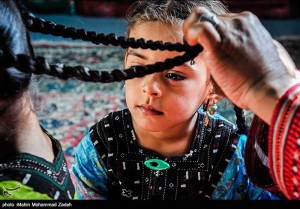 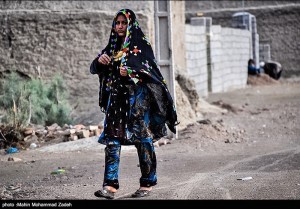 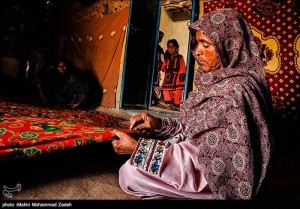 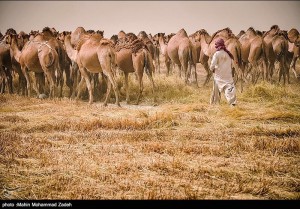 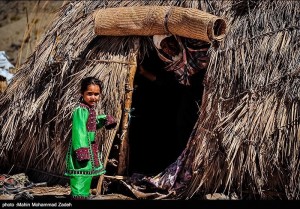 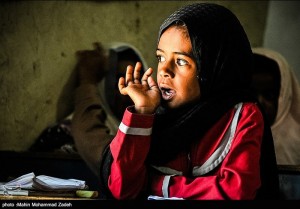 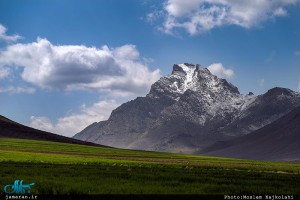 2 comments on “Photo: Baluchestan of IRAN”