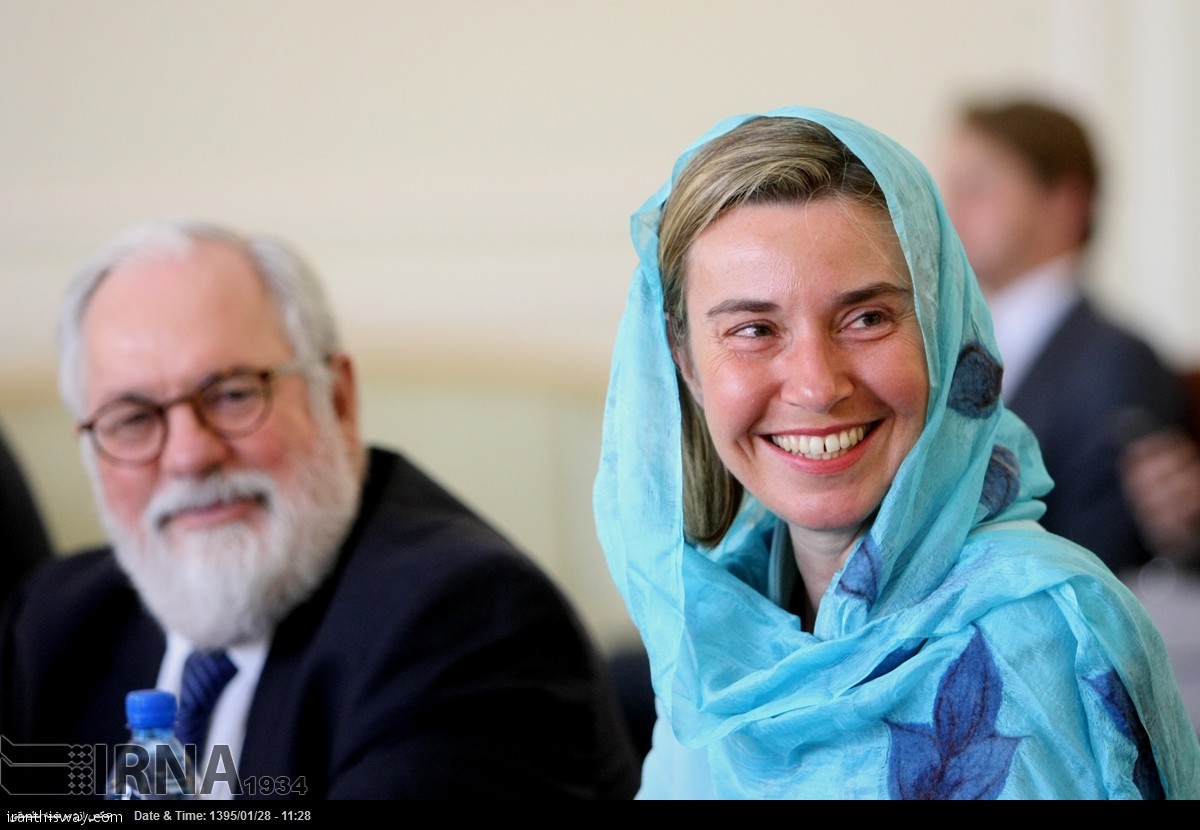 Iran’s participation in the EU Horizon 2020 framework program, with its 80 billion euro budget for the years 2014-2020 was also discussed between Iranian and EU officials.

Iranian and European officials underlined formation of a task group for boost of cooperation.

Mogherini was in Tehran on Saturday at the head of a large delegation of EU officials to visit Iran in years. The two sides announced a string of joint projects—from the energy sector to migration and joint research work—in a bid to broaden bilateral relationship that was long restricted by the dispute over Iran’s peaceful nuclear program. 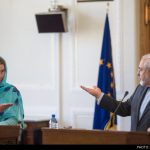 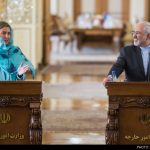 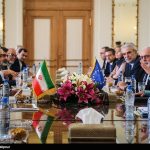 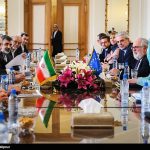 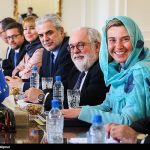 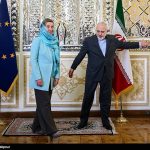 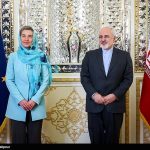 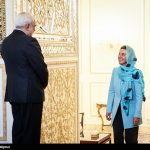 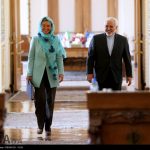 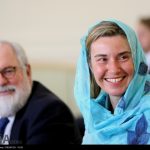 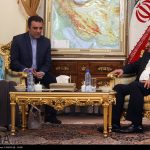 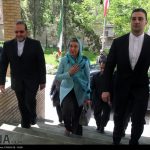 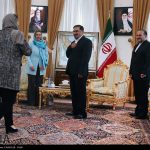 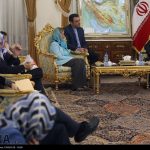 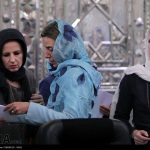 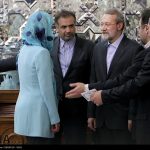 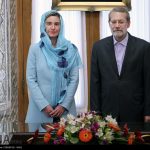 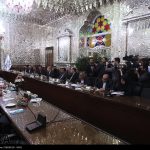 With a view to opening a full EU diplomatic mission in Iran an EU liaison team will be sent to Tehran, Mogherini and Zarif said in a joint statement.

“Today is a new beginning in Iran and EU relations. We hope this cooperation between the Iranian nation and European Union brings about shared interests and global development,” Zarif was quoted as saying by IRNA.

The EU executive’s visit comes on the heels of trips to Tehran by European governments seeking to revive ties with Iran after the July 2015 nuclear deal.

The EU and Iran will exchange business missions in the second half of this year and Brussels will assist Iran in becoming a member of the World Trade Organization, the statement said.

On the issue of human rights, which also figured in discussions, Mogherini said the EU would continue to be firm on its principles while maintaining dialogue with Iran.