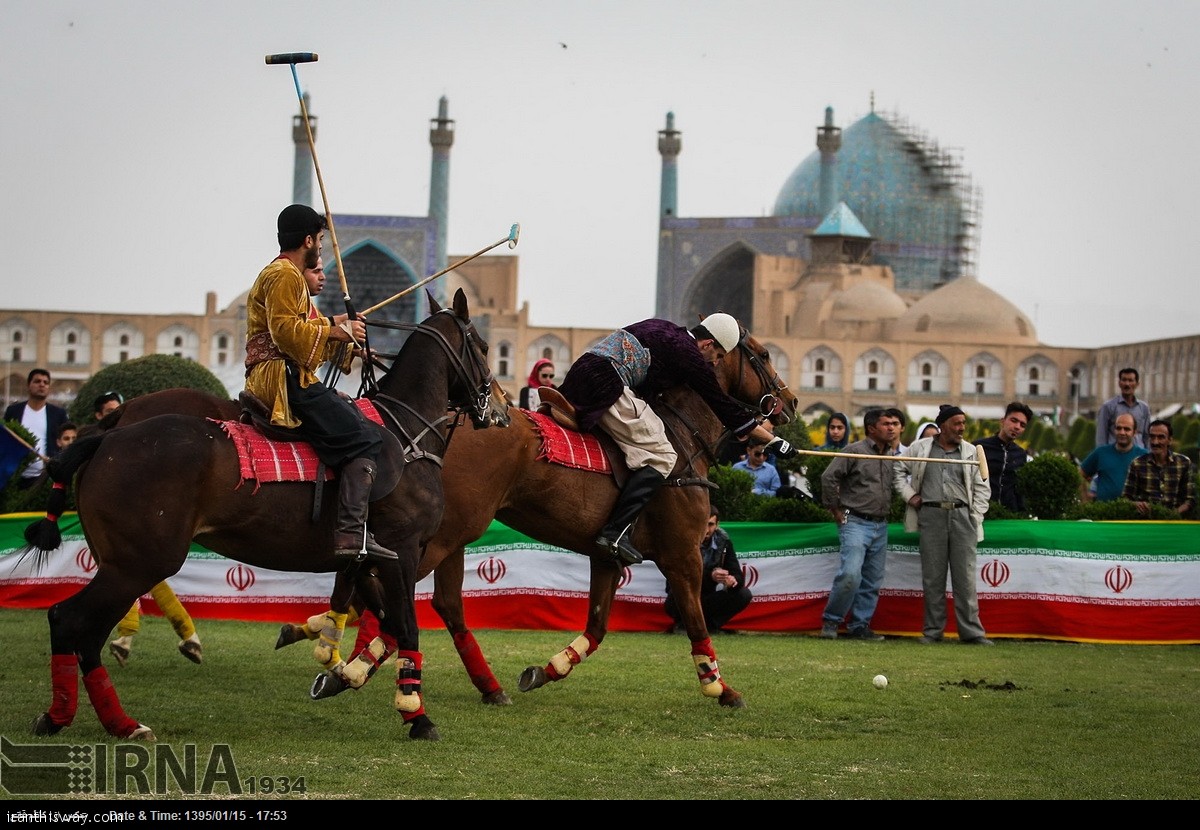 As part of Nowrouz events, a Polo match was played between teams from Isfahan and Alborz Province at the famous Naqsh-e Jahan Square.

Polo  was invented and first played in Iran (or ancient Persia) thousands of years ago.  The original name of polo is “Chogan” and in Iran the game is still referred to as “Chogan”.  From its Iranian origins in Persia it spread to Constantinople, and eastward through Bactria and Afghanistan to Tibet, China, and Japan, and from Tibet to India, where it flourished throughout the Mughal (Mogul) dynasty.  The word “polo” comes from the Tibetan word for the  willow root from which polo balls were made of, which is “Pulu “.

In the 16th century AD, a polo ground (300 yards long and with goal posts 8 yards apart) was built by Shah Abbas the Great, at Esfahan, then the capital of the Safavid Persian Empire.  The Iranian monarch would watch polo matches from his terrace at the Ali Ghapu palace.

The polo field,which is called “Meydaneh Naghsheh Jahan” still exists today and it’s dimensions  are the  standard for polo fields across the globe. 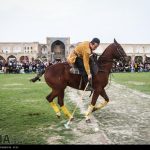 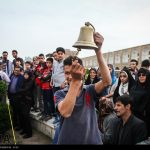 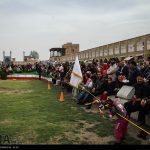 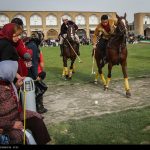 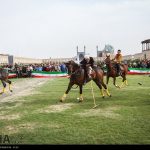 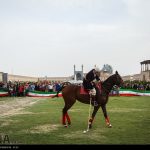 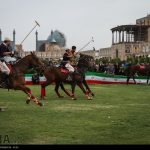 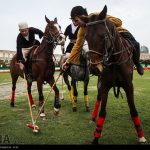 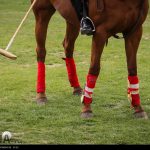 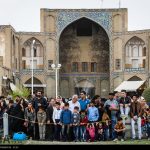 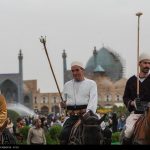 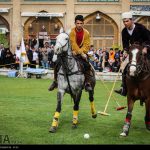 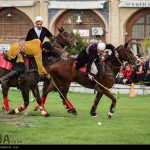 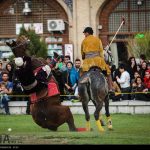 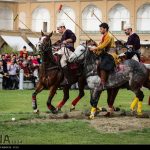 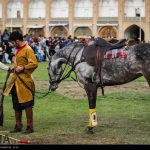 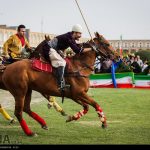 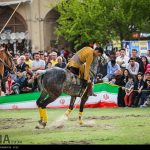 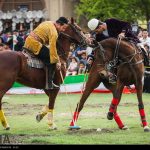 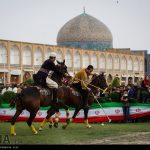 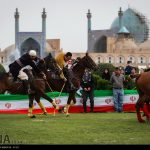 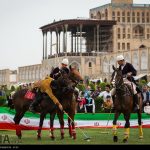 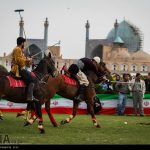 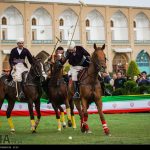 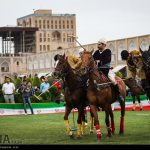 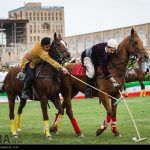 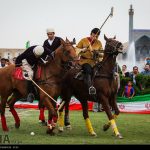 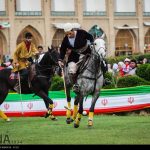 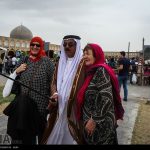