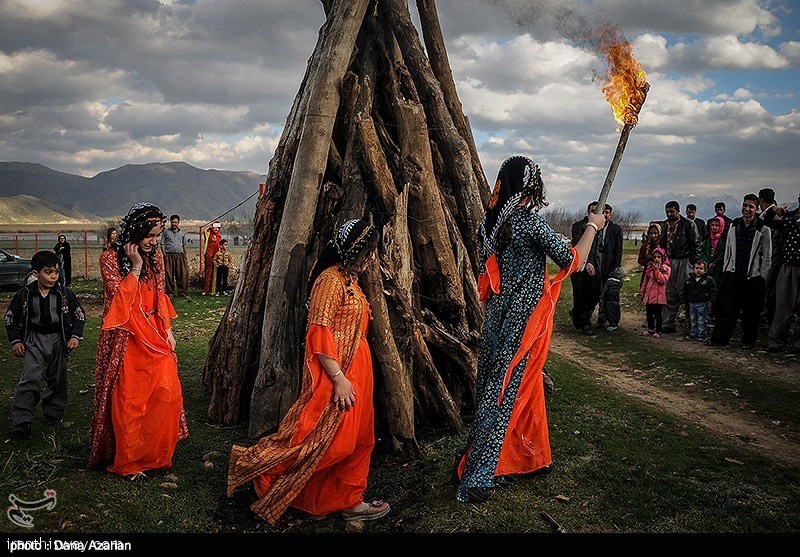 Iranian people in the western city of Marivan in Kurdestan province marked the beginning of New Iranian Year by holding Nowruz celebrations in their own traditional style.

Nowruz is an ancestral festivity marking the first day of spring and the renewal of nature. It was proclaimed as an official UN observance because it promotes peace and solidarity, particularly in families. 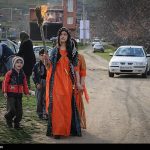 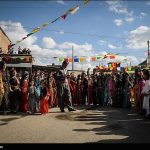 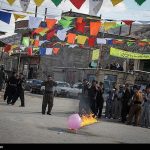 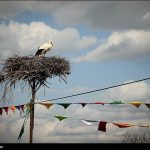 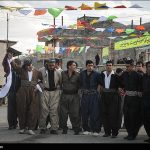 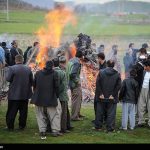 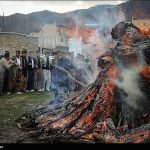 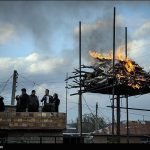 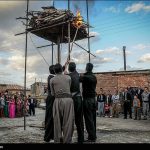 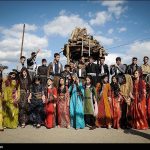 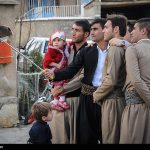 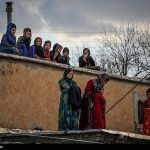 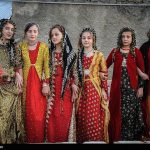 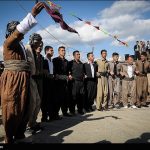 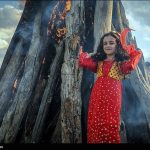 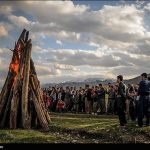 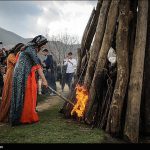 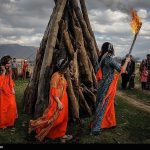 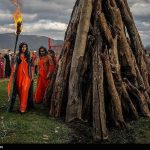 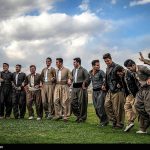 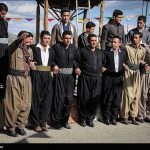 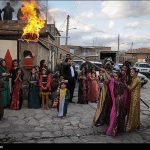