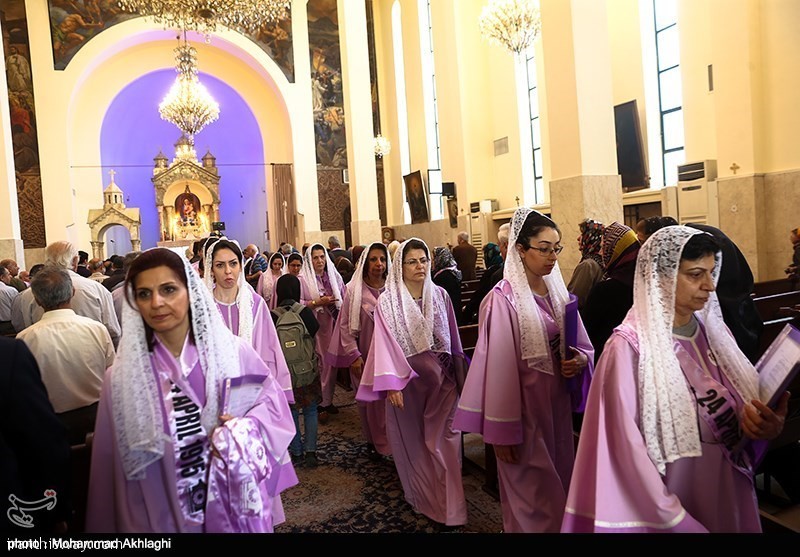 A large crowd of Armenians gathered at Saint Sarkis Cathedral in Tehran on Sunday, April 24, 2016, to mark the 101st anniversary of the massacre of thousands of Ottoman Armenians in 1915. 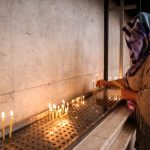 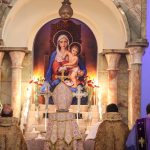 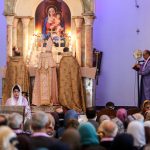 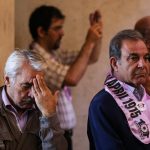 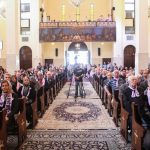 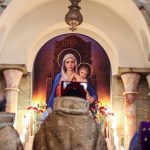 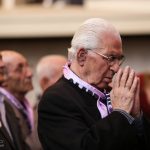 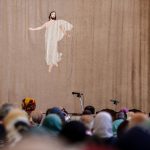 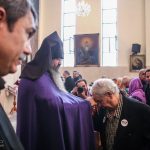 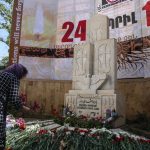 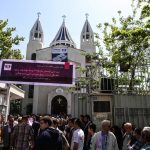 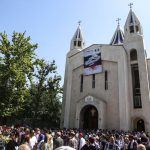 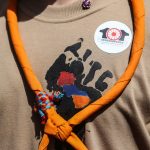 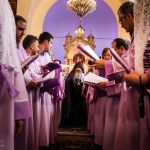 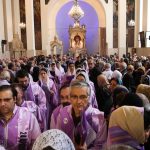 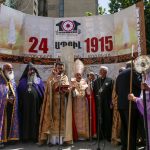 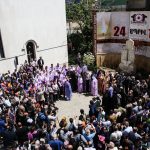 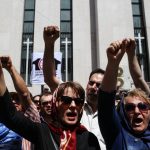 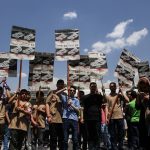 What is the Armenian Genocide or the 1915 genocide?
In 1915, leaders of the Turkish government set in motion a plan to expel and massacre Armenians living in the Ottoman Empire. Though reports vary, most sources agree that there were about 2 million Armenians in the Ottoman Empire at the time of the massacre. By the early 1920s, when the massacres and deportations finally ended, some 1.5 million of Turkey’s Armenians were dead, with many more forcibly removed from the country. Today, most historians call this event a genocide–a premeditated and systematic campaign to exterminate an entire people. However, the Turkish government does not acknowledge the enormity or scope of these events. Despite pressure from Armenians and social justice advocates throughout the world, it is still illegal in Turkey to talk about what happened to Armenians during this era. (Source)