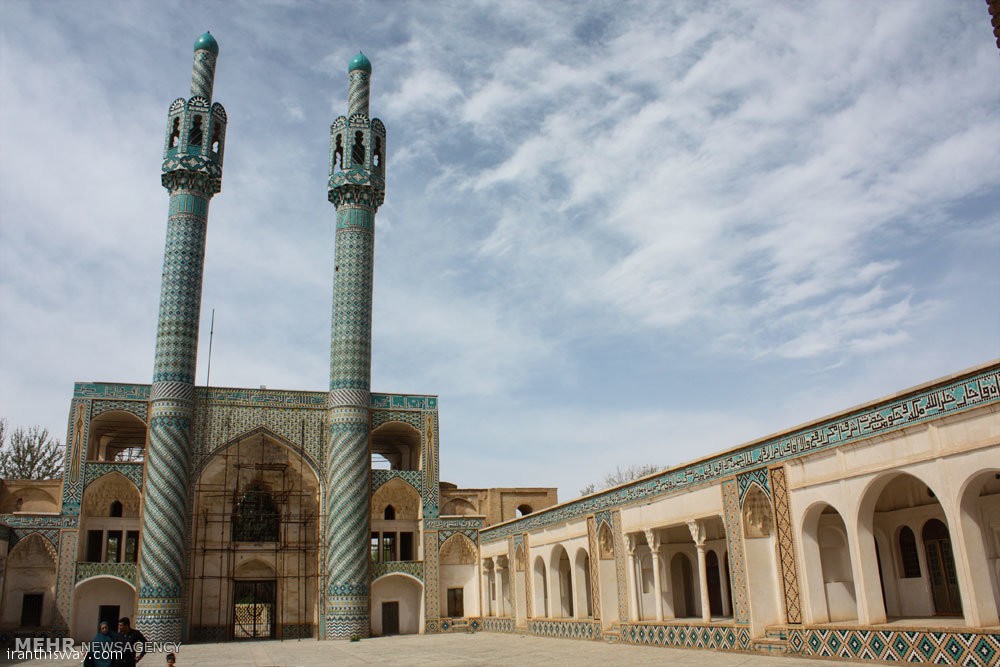 The tomb of Shah Nur-eddin Nematollah Vali, poet, sage, Sufi and founder of an order of dervishes, has twin minarets covered with turquoise tiles from the bottom up to the cupola. The mausoleum was built by Ahmad Shah Kani; the rest of the building was constructed during the reigns of Shah Abbas I, Mohammad Shah Qajar and Nasser-al-Din Shah. Shah Nematallah Vali spent many years wandering through central Asia perfecting his spiritual gifts before finally settling at Mahan, twenty miles south-east of Kerman, where he passed the last twenty five years of his life. He died in 1431, having founded a Darvish order which continues to be an active spiritual force today. The central domed burial vault at Mahan, completed in 1437 was erected by Ahmad Shah Bahmani, king of the Deccan, and one of Shah Nematallah’s most devoted disciples.

The Vakil-ol-Molk court-yard is opposite this mausoleum, and was constructed in the Qajar era. The structure displays a Mongol type of architecture (of the Eilkhani and pre-Safavid periods) and its porch pertains to the Esfahani mode of architecture, and is one of the wonderful pieces of art works in desert area of Iran.

The building and its gardener opened from both sides to street and public road. On the shahnematolahpublic road which in the past passed through the center of city thee is a wide and circle frontage at a 3m high from the road level. It is probably because of securing the frontage from the danger of river. In the middle of this frontage there is a pool and an old plane-tree that have saved from the danger of flood in 1932. In both sides of road, where the wall of mausoleums sites. There are two arches (taqnama), they that have been close because of huge tree that the flood in 1932 brought with itself there.

The upper part of a large door which opened to tomb’s yard has been decorated with beautiful painting which have been drawn on plaster, but unfortunately some parts of them are destroying, Passing through this door, one would reach to a large court yard which is called Shah Abassi court yard and it is founded by the order of great Shah Abass. Recently while it was restoring, it became clear that inside part of most of pillars has been made of mud brick.

visitors who like to stay at night close to Shahnematollah vali , can reserve a room in “Motevalli bashi traditional hotel”, to experience living in a place with Iranian Architecture, and with a view to beautiful marinates of Shahnematolloh vali mausoleum. the Motevalli bashi complex include accommodation and restaurant. 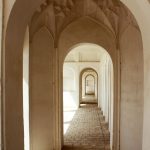 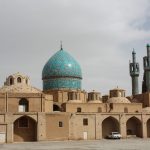 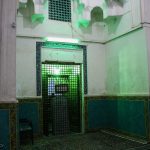 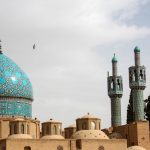 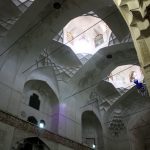 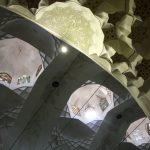 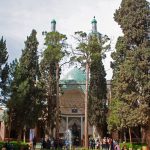 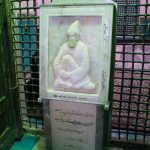 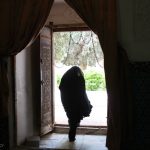 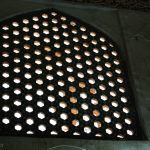 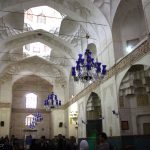 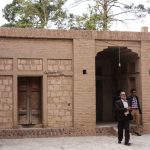 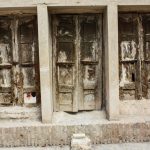 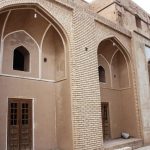 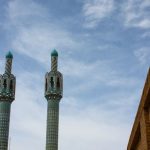 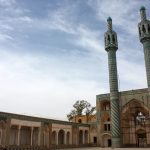 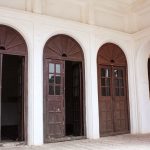 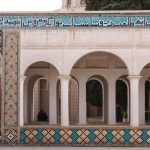 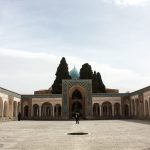 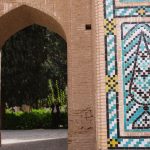 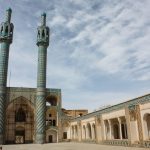 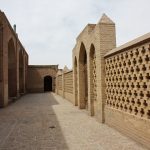