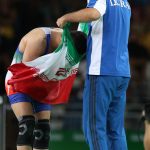 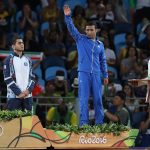 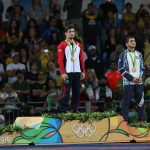 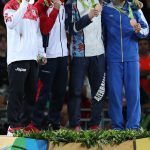 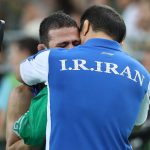 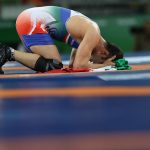 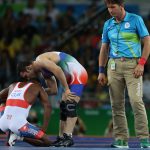 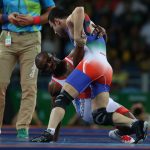 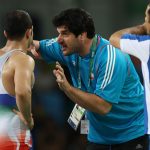 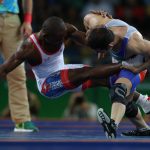 Rahimi had already received one gold, one silver and two bronze medals in free-style wrestling before the Rio 2016 wrestling competitions.


The 31st Olympic Games officially started in Rio, Brazil, on August 6. A sum of 10,444 athletes from 206 countries compete in 28 sport fields in Rio.