In the last two weight categories of Rio freestyle wrestling, Iran’s Reza Yazdani has found a second chance for bronze medal while Meisam Nasiri conceded a defeat in the very first round to be eliminated.

On Sunday and in the last day of Rio Olympics, in 97kg, Yazdani defeated Turkish İbrahim Bölükbaşı 10-0. In the second match, he however was defeated by Khetag Gazyumov of Republic of Azerbaijan 2-1 in a highly debated jury decisions. However, Gazyumov was a boon for Yazdani and sent him to a second chance for possible bronze medal. In repêchage round 1, Yazdani faced Radosław Baran from Poland, and defeated him 5-2. He should next stand against Uzbek wrestler Magomed Abdulmuminovich Ibragimov and if he wins, next match would be in front of Ukrainian athlete Valerii Andriitsev with whom Yazdani must fight for bronze medal. 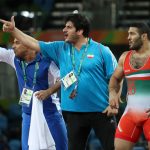 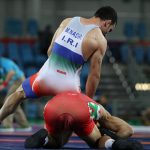 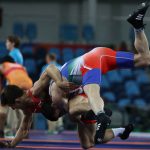 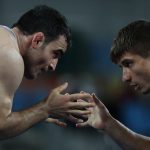 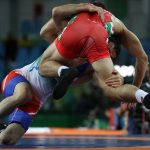 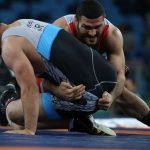 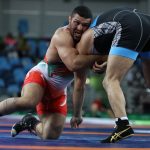 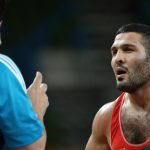 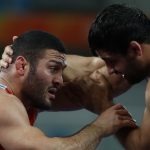 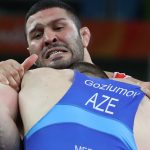 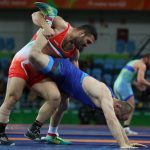 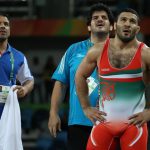 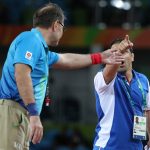 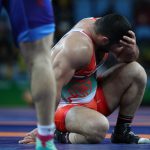 In 65kg category, Meisam Nasiri was unfortunate to be defeated by Borislav Novachkov of Bulgaria. With the latter defeated in the hands of Franklin Gómez of Puerto Rico, Nasiri did not found any road to second chance group and was eliminated. With this, Iran would only win a single bronze medal by Yazdani in the last day.