While construction and operation of LNG production projects in southern Iran remains as one major route for exports of gas to the European Union member states, pipelines still mark one possible scenario for gas exports to European countries. 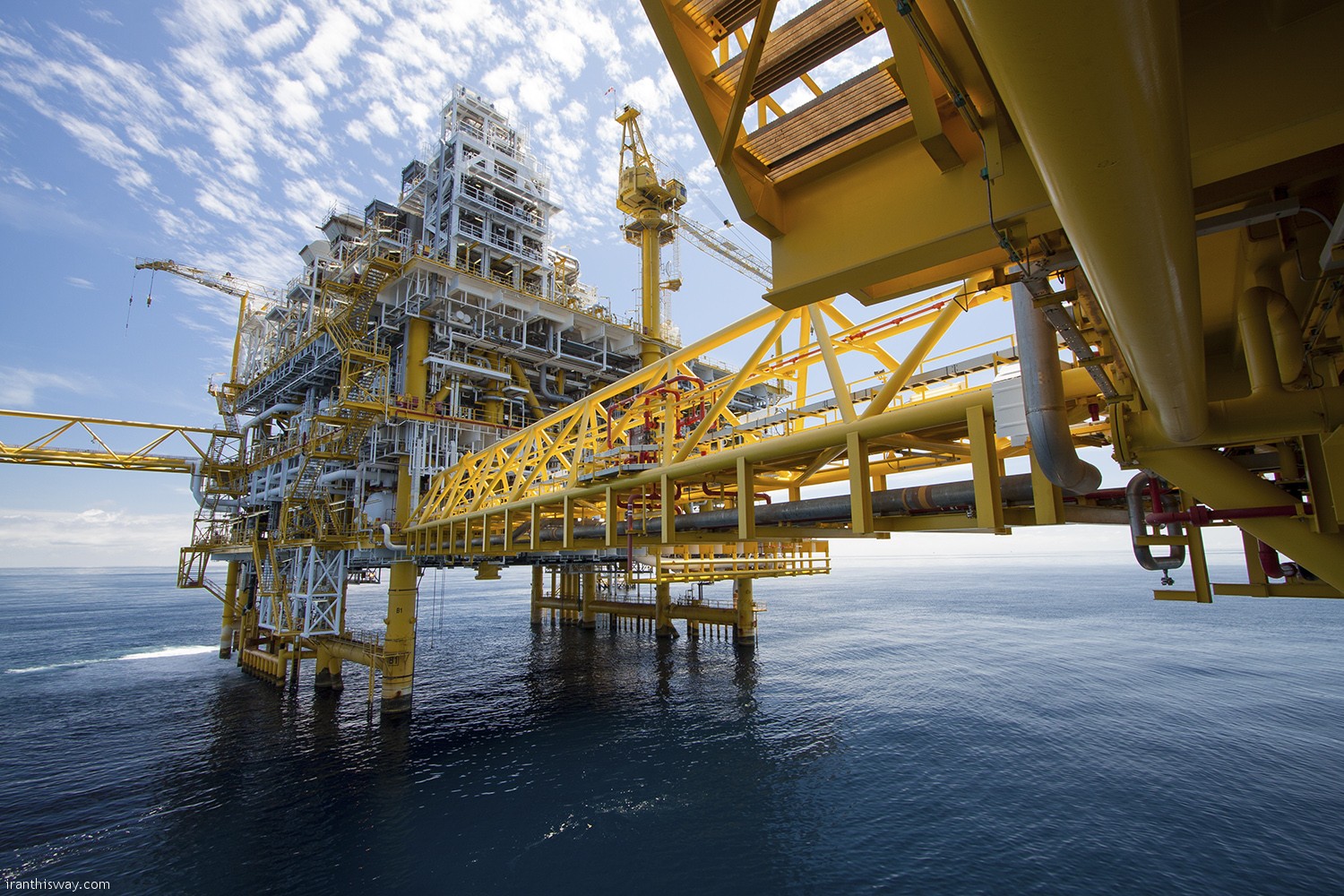 In the current situation and given the sharp decline in crude oil and gas prices, particularly in the European market, construction of pipelines as long as five thousand kilometers lacks economic justification for Iran.

In the meantime, Iran has recently unveiled a third scenario for gas exports to Europe by introducing a plan to use the existing gas pipeline capacity in Europe in order to transfer Iranian gas produced at South Pars joint field.

Managing Director of National Iranian Gas Exports Company (NIGEC) Alireza Kameli said each project requires a cost and benefit analysis to certify its profitability; “in view of the currently low gas prices and high transfer costs, pipeline construction would not be economically justifiable.”

The official said new routes to deliver gas to Europe are being sought and identified one of already existing pipelines in the region being exploited.

“The project might become operational with lower transport costs since it only requires construction of shorter pipeline routes,” underlined Kameli concluding “several options to enter Europe’s gas market are being reviewed the results of which will be announced upon completion.”

Following the implementation of new South Pars phases and the consequent rise in the country’s gas production capacity, Iran pursues development of its gas trade volume as a top priority.