Iran’s Siamand Rahman wrote his name into the history books after doing what no man had ever done before – he cleared the bar at 310kg in the men’s over 107kg, setting a new world record and claiming his second consecutive Paralympic gold. Rahman won gold at London 2012 with a 280kg lift. 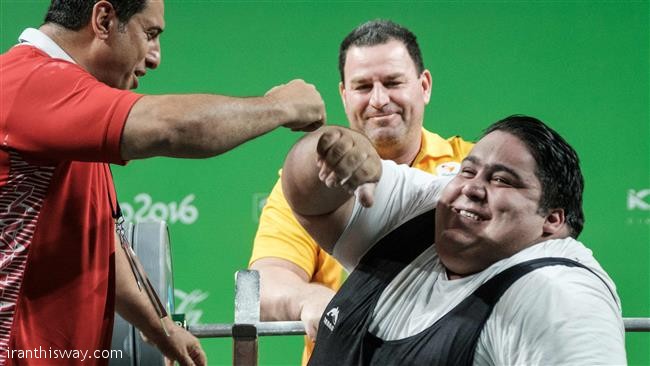 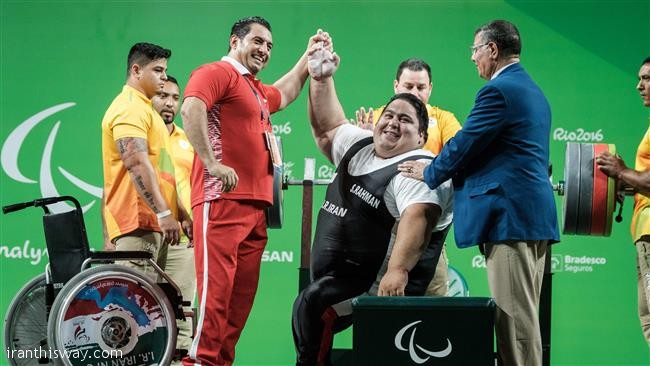 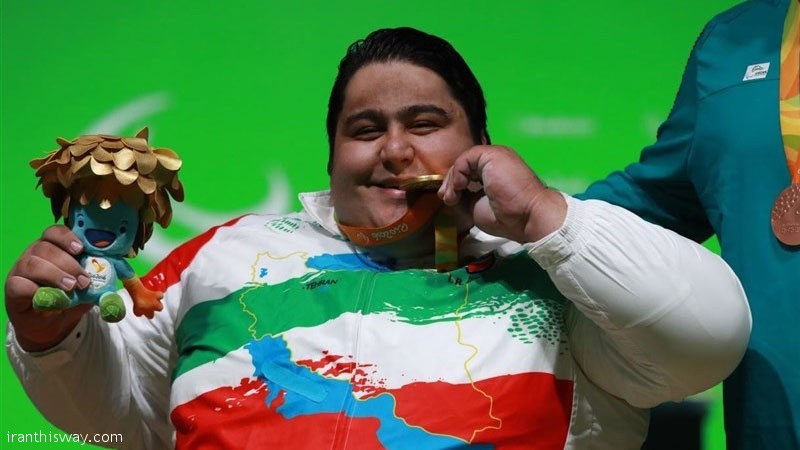 According to Tasnim news agency, the world’s strongest Paralympian, who had lifted 296kg at a World Cup in Dubai, the United Arab Emirates, last February, was widely expected to break the 300kg barrier after years systematically improving his marks. 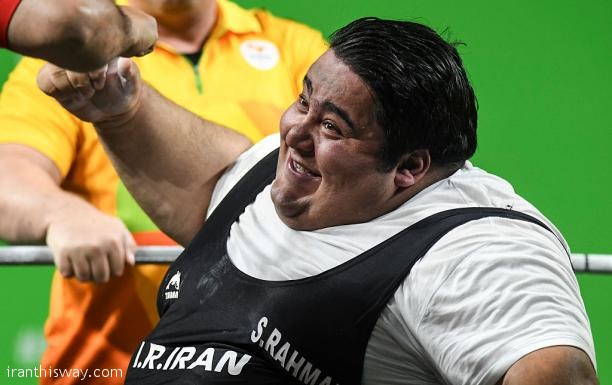 Rahman won gold at London 2012 with a 280kg lift. Two years later, he registered 285kg at the World Championships in Dubai, the United Arab Emirates, and 290kg at the Asian Para Games in Incheon, Korea. 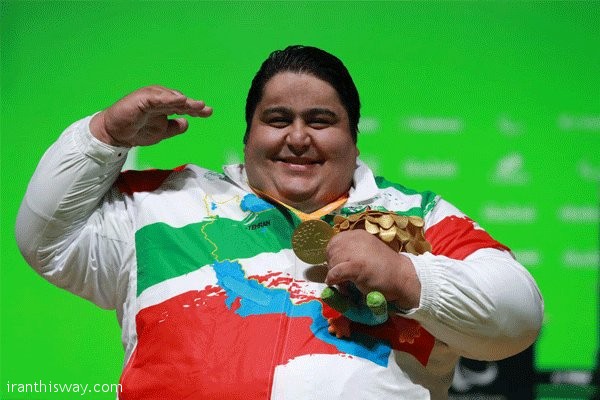 In Rio, the 28-year-old proved again that nothing can stop him in front of a noisy crowd that had gathered to witness the historic moment and never stopped chanting “Iran, Iran”.

“I feel very happy and proud for having broken the 300kg barrier and for being the strongest Paralympian in the world,” said Rahman afterwards. “I want to be an inspiration for all people with impairment who stay at home and don’t lead an active life, and especially for the youth.”

Egypt’s Amr Mosaad claimed silver thanks to his 235kg lift in the last round, whilst Jordania’s Jamil Elshebli (234kg) sealed bronze.