Rudbar-Gilan: The picture shows a traditional wedding ceremony in Amarlou region in Rudbar township, Gilan province. After taking the dowry, the bride’s family and relatives bring the bride on horseback to groom’s house./Photo: IRNA 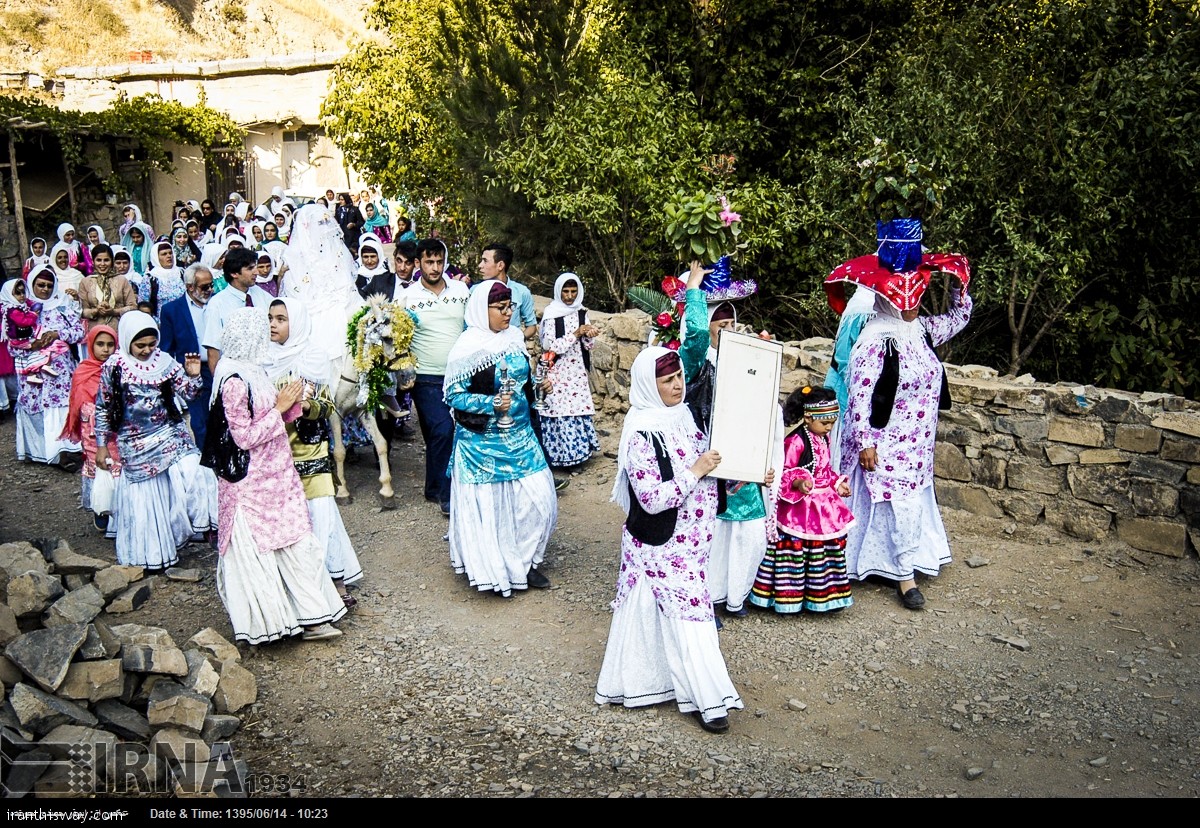 Archaeological excavations reveal the antiquity of the province to date back to prior to the last Ice Age. In the 6th century BCE, the inhabitants of Gilan allied with Cyrus the Great and overthrew the Medes. The province then passed from the control of one dynasty to the next.

Gilan has a humid temperate climate with plenty of annual rainfall. The Alborz range provides further diversity to the land in addition to the Caspian coasts. Large parts of the province are mountainous, green and forested. The coastal plain along the Caspian Sea is similar to that of Mazandaran, mainly used for rice paddies.

The majority of the population speaks Gilaki, a Persian dialect, as their first language while many children, particularly in the cities, tend to use standard Persian amongst themselves.

This province is a popular destination for domestic tourists. The coast of Caspian Sea is one of the major holiday retreat; and of course the small village of Masouleh in the hills south-east of Rasht, where the roof of one house is the courtyard of the next house above, has a very magnetic attraction.
Gilan has a strong culinary tradition, from which several dishes have come to be adopted across Iran, like Mirza Ghasemi. This richness derives in part from the climate, which allows for a wide variety of fruit, vegetables and nuts grown in the province. Seafood is particularly a strong component of Gilani (and Mazandarani) cuisine. Iranian Caviar from this region is a delicacy that has been widely prized and served on millions of tables all over the world. 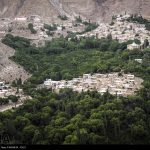 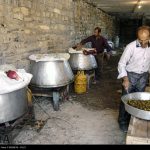 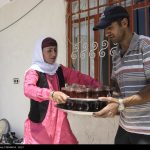 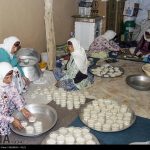 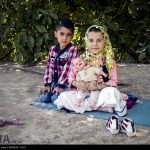 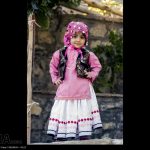 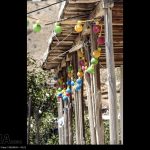 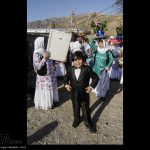 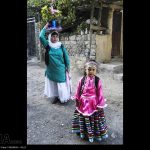 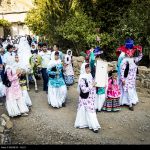 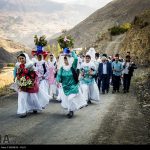 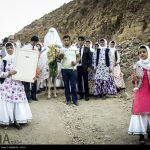 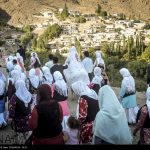 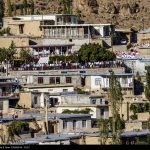 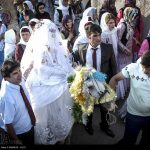 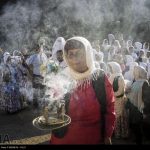 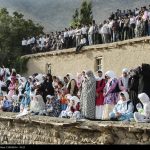 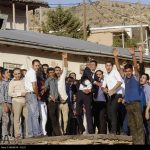 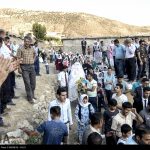 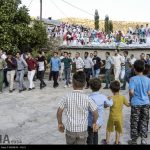 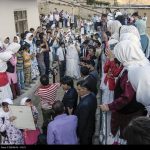 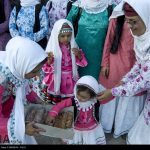 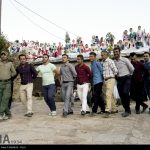 4 comments on “A traditional wedding ceremony in Gilan”