An Iranian official announced Mon. the official inauguration of a new port in Kazakhstan’s city of Aktau by the docking of an Iranian ship there. 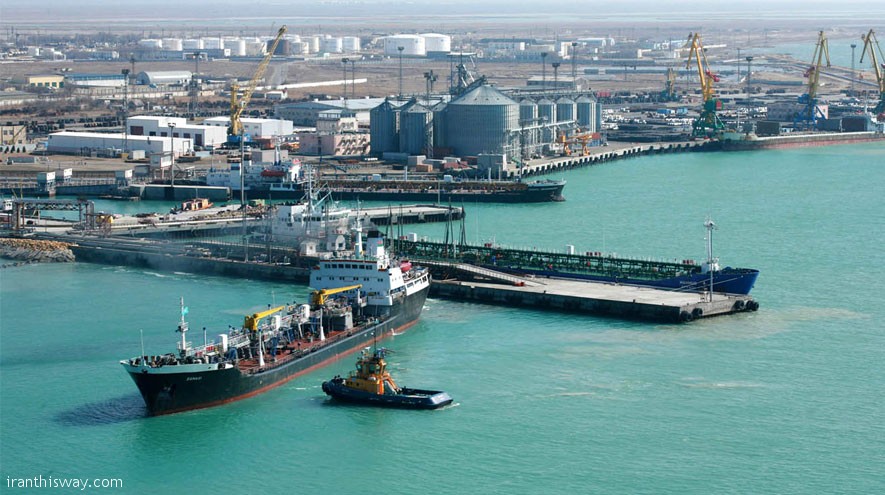 Ali Akbar Ghonji, Managing Director of the Khazar Sea Shipping Lines, announced that Aktau international seaport in Kazakhstan has been officially inaugurated by Kazakhstan’s private sector following the docking of Iran’s ‘Viana’ belonging to Khazar Sea Shipping Lines; “Currently, with the construction of grain silos at Aktau port, three berths of this seaport are ready for operation,” he added.

“In the future, the number of berths will be expanded to more than six,” he said, adding “furthermore, this new seaport has a much wider hinterland than other ports in Aktau.”

“In this port, which has been constructed through modern technology, a variety of shipments including bulk cargo, wheat and general cargo can be loaded and unloaded,” he said.