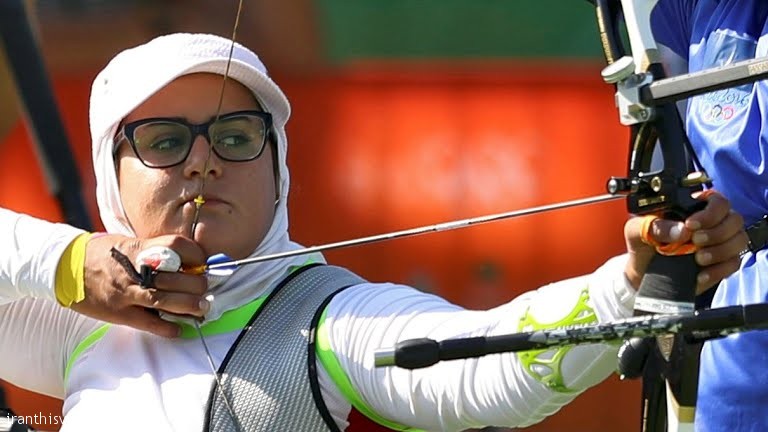 Iran’s Nemati had to overcome a strong Chinese rival Chunyan Wu in the final round of Women’s Individual Recurve – Open before standing on top of the podium.

Earlier, the female Iranian archer together with her compatriot Ebrahim Ranjabar had earlier won silver medal of Mixed Team Recurve Open after conceding a 3-5 defeat against Lixue Zhao and Chunyan Wu of China.

The Mina delegation of Iranian Paralympians at the Rio Paralympics is comprised of 111 sportspeople who vie at 12 fields of the 23 athletics. 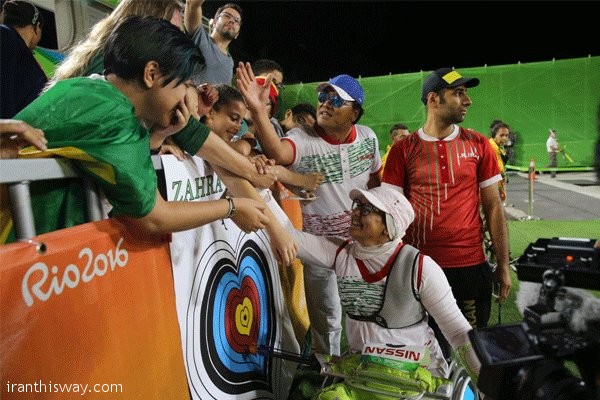 Zahra Nemati is an Iranian Paralympic and Olympic archer. She originally competed in taekwondo before she was paralyzed in a car accident. At the 2012 Summer Paralympics she won two medals, an individual gold and team bronze.