National Iranian basketball team had the better of South Korea in a final match to win trophy at 2016 FIBA Asia Challenge in Tehran.

The final showdown of the tournament was held on Sunday evening at the 12,000-seat hall of Tehran’s Azadi Sports Complex where Iranian basketballers pulled out a sweeping 77-47 victory over South Korean rivals to win the Asian title. 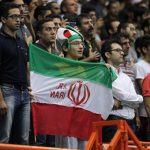 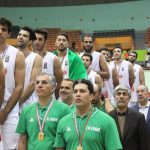 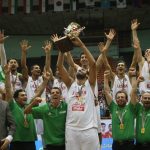 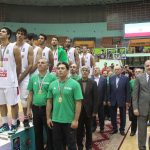 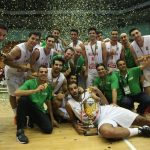 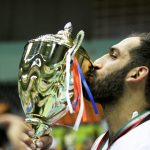 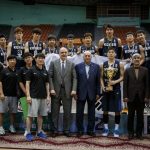 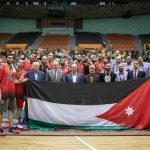 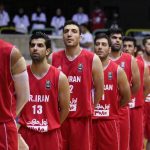 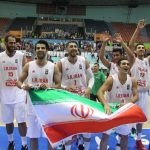 The Sunday contest between Iran and South Korea marked the second encounter of the two teams as Iran had once more overwhelmed the East Asian outfit in the second round of the sportive event.

Additionally, the Iranian squad had downed Qatar, Iraq, Thailand, Japan, India and Jordan to make a swift advancement to the final round as the only undefeated team.

The first five teams, including champion Iran, were awarded berths to take part in 2019 FIBA Basketball World Cup qualification events in their own respective zones.