Central Bank of the Islamic Republic of Iran (CBI) announced that Austrian export credit agency OeKB has raised its cover for Iran transactions to one billion euros.

“In the meeting, it was announced that OeKB’s insurance cover for exports to Iran has increased to 1 billion euros from 280 million euros,” reported the news agency quoting a CBI statement.

Schelling also said his country is interested in “completing banking relationship” with Iran and taking measures to remove obstacles, besides forging brokerage ties with Iranian banks, it added. 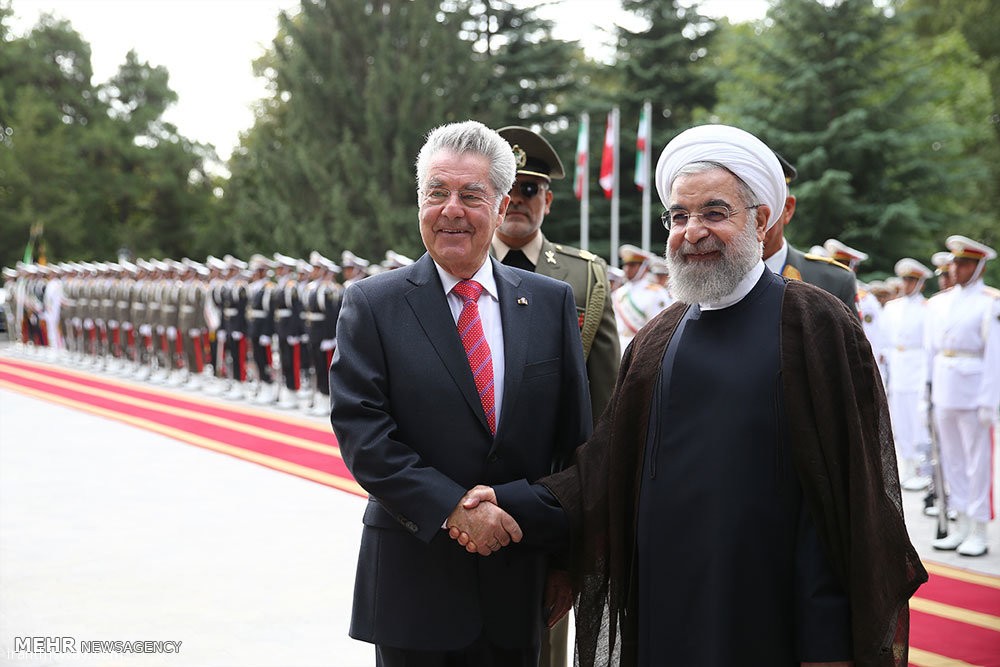 The governors of the two nations’ central banks, Ewald Nowotny and Seif, met on Tuesday, according to sources, who asked not to be identified because the talks are private, Bloomberg reported.

Raiffeisen has been looking into the option of reopening its office in the country, Chief Executive Officer Karl Sevelda said in January.

Austrian and Iranian bankers met in Vienna on Wednesday to discuss the resumption of trade financing, people familiar with the discussion said.

Austrian companies became the first Western firms to put down concrete stakes in the Islamic Republic when Tehran reached a nuclear accord, signing a number of agreements with Iranian partners in September 2015.

Raiffeisen Bank and Erste Bank from Austria along with banks from Italy, Switzerland, Germany, Turkey and Belgium have set up shop in Iran, handling transactions with the energy-rich country while major banks have stayed away, Press TV said./ IRAN-Daily