The southern city of Shiraz held a commemoration for the Persian mystic poet Hafez on Thursday. The ceremony was attended by Vice President of Iran and Head of Cultural Heritage, Handcrafts and Tourism Organization Masoud Soltanifar. 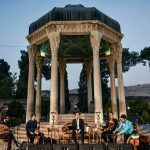 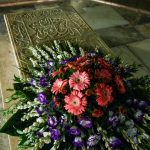 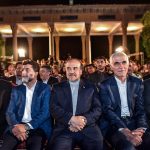 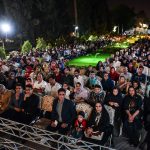 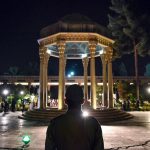 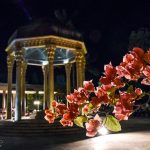 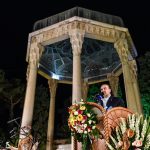 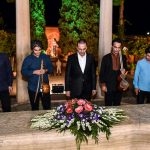 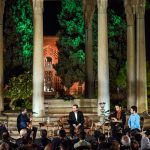 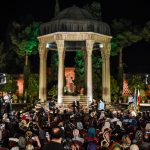 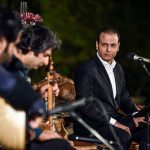 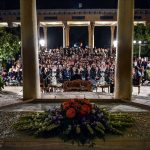 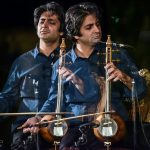 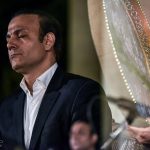 Who is Hafez
Persian lyric poet Hafiz (born Khwāja Šamsu d-Dīn Muḥammad Hāfez-e Šīrāzī) grew up in Shiraz. Very little is known about his life, but it is thought that he may have memorized the Qur’an after hearing his father recite passages. When his father died, he left school to work at a bakery and as a copyist. Hafiz became a poet at the court of Abu Ishak and also taught at a religious college. He is one of the most celebrated of the Persian poets, and his influence can be felt to this day. As the author of numerous ghazals expressing love, spirituality, and protest, he and his work continue to be important to Iranians, and many of his poems are used as proverbs or sayings.
Hafez Quotes
I am in love with every church
And mosque
And temple
And any kind of shrine
Because I know it is there
That people say the different names
Of the One God.
Hafez