Iranian Gas Engineering and Development Company (IGEDC) intends to construct IGAT VI pipeline including 5 Booster Gas Compressor Stations to transfer sweet gas from Assalouye (phases 9 & 10 and in future phase 12) to near Bidboland refinery and then to Ahwaz.
The purpose of this project is to supply the demand of some consumers along with by an EPC contract.
The mentioned consumers of the foresaid gas are mainly Abdan, Bardkhoon, Kaki, Khoormouj, Ahram, Booshehr, Genaveh and Deylam cities.
The respective 56″ pipeline is already designed and being constructed. Total length of pipeline which is planned to transfer 110 MMSCMD gas with operating pressure of 1305 psi is about 605km.
The scope of this project is to perform two Booster Gas Compressor Stations, named as Khoormouj (Station No.2) and Deylam (Station No.4) on above mentioned pipeline as an EPC contract.

160 kilometer gas pipeline to Iraq in the range of Dezful – is Kuhdasht. The project pipeline from Assaluyeh to the Bazargan border phases 22 and 24 with a daily capacity of 110 million cubic meters is in progress. 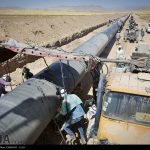 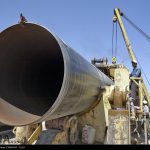 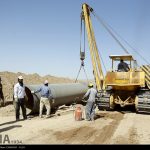 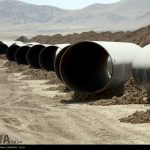 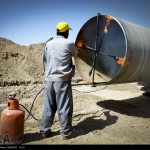 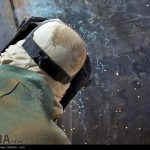 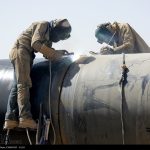 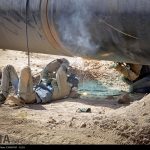 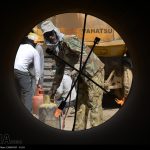 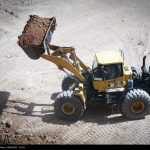 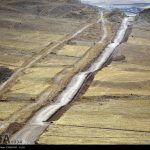 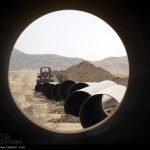 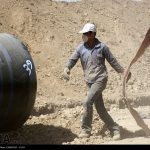 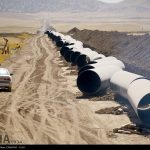 He also referred to falling oil prices, saying: “Iran and Iraq are two important oil-rich countries and the fall in oil prices has produced losses for both countries. We have to stop the continuation of this situation through mutual cooperation.”
Iraqi Prime Minister Haidar al-Abadi also told the council that Iran and Iraq can cooperate in different sectors including oil and gas.