Shadegan Wetland, which extends over 296,000 hectares, is covered by diverse vegetation that have made it a suitable habitat for migrating waterfowls from north Europe, Canada and Siberia in autumn and winter. The wetland is located in the southwestern province of Khuzestan in Shadegan city./ MNA 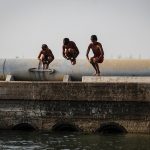 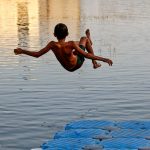 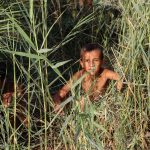 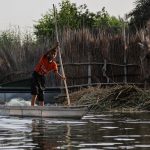 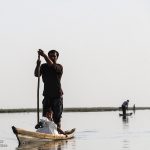 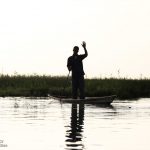 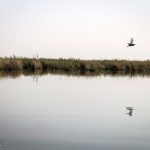 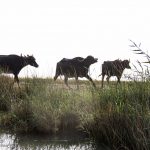 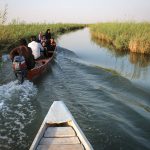 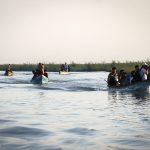 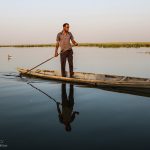 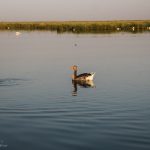 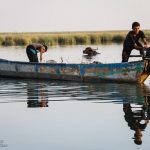 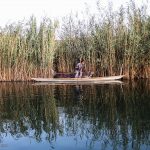 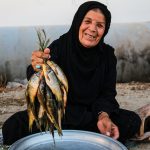 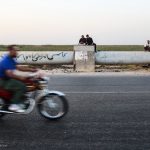 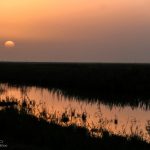 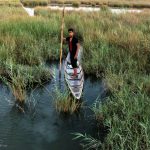 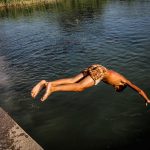 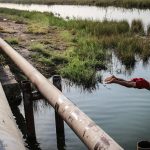 Shadegan Wetland
hadegan Wetland, which extends over 296,000 hectares, is covered by diverse vegetations that have made it a suitable habitat for migrating waterfowls from north Europe, Canada and Siberia in autumn and winter.

According to Iran Daily quoting TourismIran, the wetland hosts a variety of fish that live in salty and sweet water.
It is a habitat and breeding ground for Marbled Teal while rare bird species such as Spotted Curlew and African Glossy Ibis are also found in its surroundings.
Generally speaking, the wetland can be accounted as a habitat of one-third of the flora and fauna that are on the verge of extinction.
The wetland enjoys an international status and according to the regulations of the Supreme Council for Environmental Protection is titled Shadegan International Wildlife Refuges.
Shadegan Wetland, located in the town of the same name, is one of the 18 wetlands listed on UNESCO’s World Heritage List.

The wetland—locally known as Hoor—is one of the outstanding natural attractions of Khuzestan. To understand its significant role in the region’s ecosystem and economy, a brief overview of Khuzestan is required.

Khuzestan, considered one of the biggest provinces of Iran, is located in southwestern Iran and to the north of Persian Gulf. The province is divided into two parts: the plains and the mountains.
Plains are considered a natural part of Mesopotamia. Considering its hot and dry climate, the warm period lasts 7 months in the year starting from March 21 up to Oct. 22.
Annual rainfall in the provincial plains is the shortest and most intense rainfall witnessed among significant parts of the region. The wetland surrounds the town from the south to the west.
Extending over 1,328,191 acres, the wetland’s waters come from the Jarrahi Stream, meaning the “big brown” in Farsi. 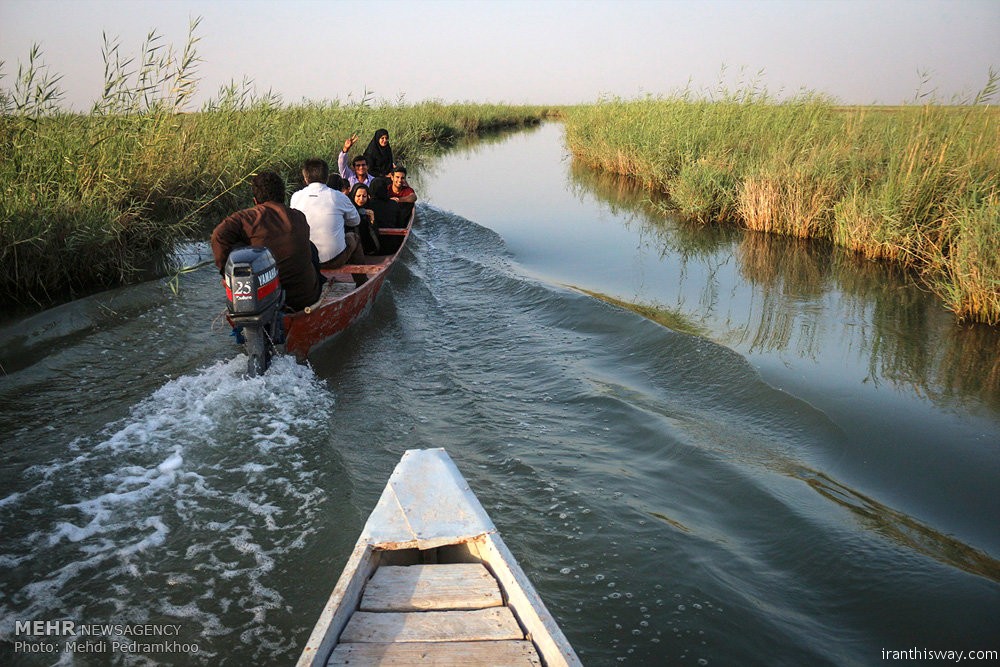 Shadegan Wetland offers an incredible natural richness. The hot and dry climate and the presence of dust in the air combined with the wetland’s moisture make a mist that has a substantial effect on the stabilization of Khuzestan’s climate.
Its flora and fauna are of remarkable environmental and economic value. The wetland is considered a winter settlement for migratory birds of the South Siberian plains and local species.
On several levels, including bio-environmental, social and economic, the wetland has a huge impact on the life of Shadegan’s inhabitants.
Shadegan, an ancient town of Khuzestan, is located 28 miles northeast of Abadan, near the ancient Musa Cove named after Darius by the end of the Achaemenian period and changed to Dourak or Douragh during the Islamic era.
In olden times, Shadegan was populated mainly by Aryans but the Islamic and Arab dominance later led to the emergence of a new ethnic community.
On account of its location near “Musa Cove” and the Persian Gulf’s encroachment, Shadegan Wetland was called Bouzi Port until 15 years ago.
Remnants of Bouzi Port can be seen to the south of Shadegan, on the way to Abadan and Mahshahr.