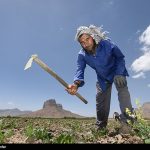 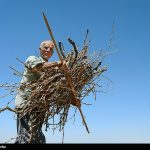 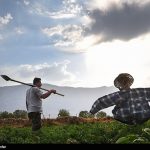 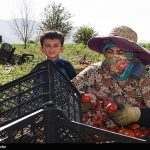 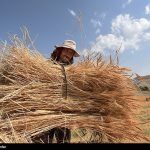 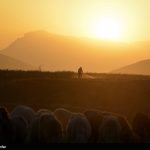 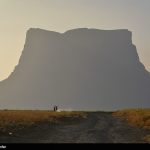 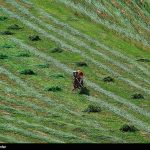 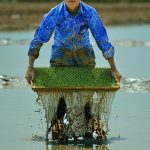 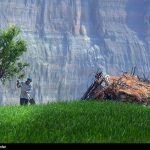 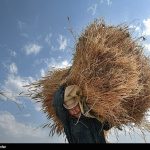 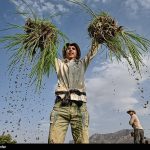 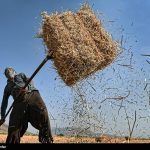 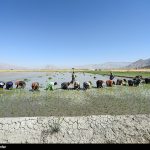 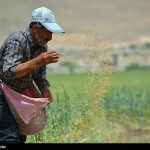 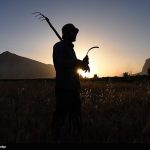 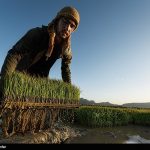 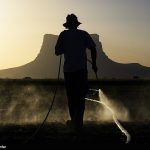 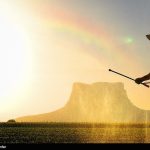 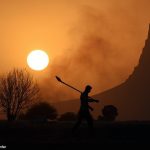 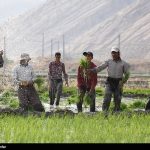 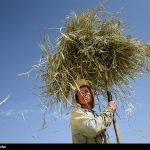 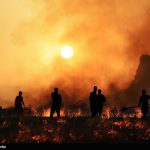 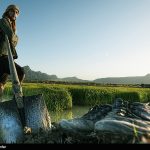 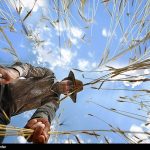 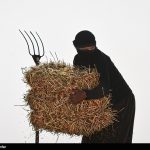 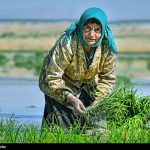 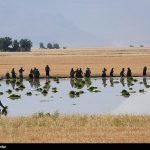 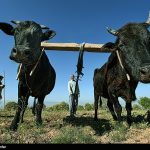 Modern agriculture in Iran dates back to the 1820s, when Amir Kabir, the Chief Minister to Naser al-Din Shah and a symbol of reform and modernism in Iran, undertook a number of changes to the traditional agricultural system. Such changes included importing modified seeds and signing collaboration contracts with other countries. The first agricultural school was founded about a hundred years ago and the Agriculture Bank was established in 1933. The Ministry of Agriculture is currently overseeing and implementing the government’s policies in the agricultural sector.