Iranian and foreign investors are to invest  333 million US $ in Hanzai Region of the southern province of Kerman, according to the director general of provincial Cultural Heritage Department.

Mahmoud Vafaei further said that the investors intend to launch Ski piste and rest-cum-recreation compounds over an area of 1,100 hectares.

“An Iranian investor and Omani investors have started the projects or are in negotiations. A number of Italian investors have offered to construct hotel in Kerman but talks are underway with Iran Cultural Heritage, Handicrafts and Tourism Organization.”

It has significant sites such as Lut Desert, Meymand Village, Bam Citadel, Shazdeh Garden and an ancient aqueduct, he pointed out.

Also, 80 percent of the registered section of Lut Desert lies in Kerman Province, he added.

“Currently, we have registered 700 heritage sites in Kerman Province on the National Heritage List, while 7,000 others have been identified.”

Excavations, he noted, are to be conducted over an area of 400sq.kms. in Halilroud and Jiroft region. Konar Sandal ― a Bronze Age archeological site situated just south of Jiroft ― is very famous in light of excavations conducted earlier. 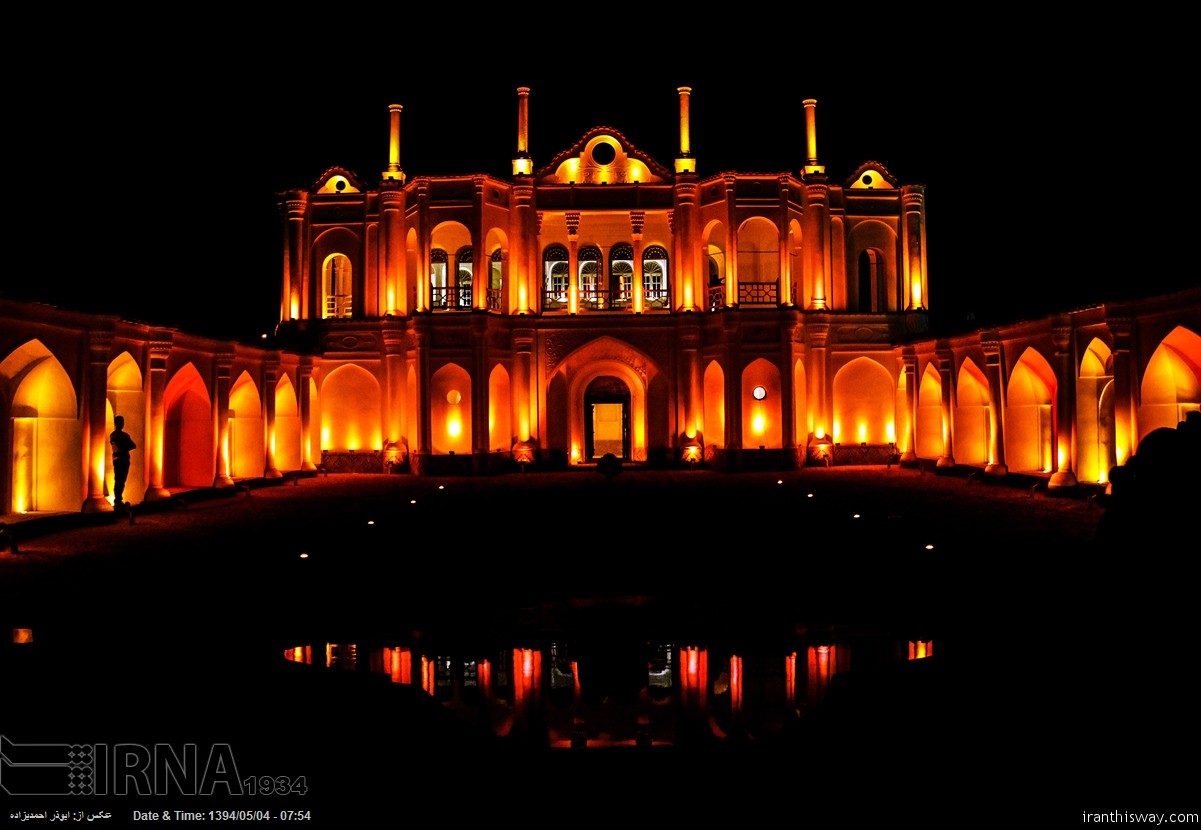 “We predict that the number of domestic tourists visiting Kerman reach 40,000.

“We intend to celebrate the inaugural of the 100th local guesthouse in the near future. This means that Kerman target tourism villages could accommodate foreign tourists and sell handicrafts. This will boost rural jobs and empower villagers.”

Vakil Caravanserai in Kerman can be turned over to the private sector, he said, adding there are several caravanserais which have been transformed into rest-cum-recreation centers.

There is a caravanserai in Anar Region which has been converted into an entertaining complex, he added.