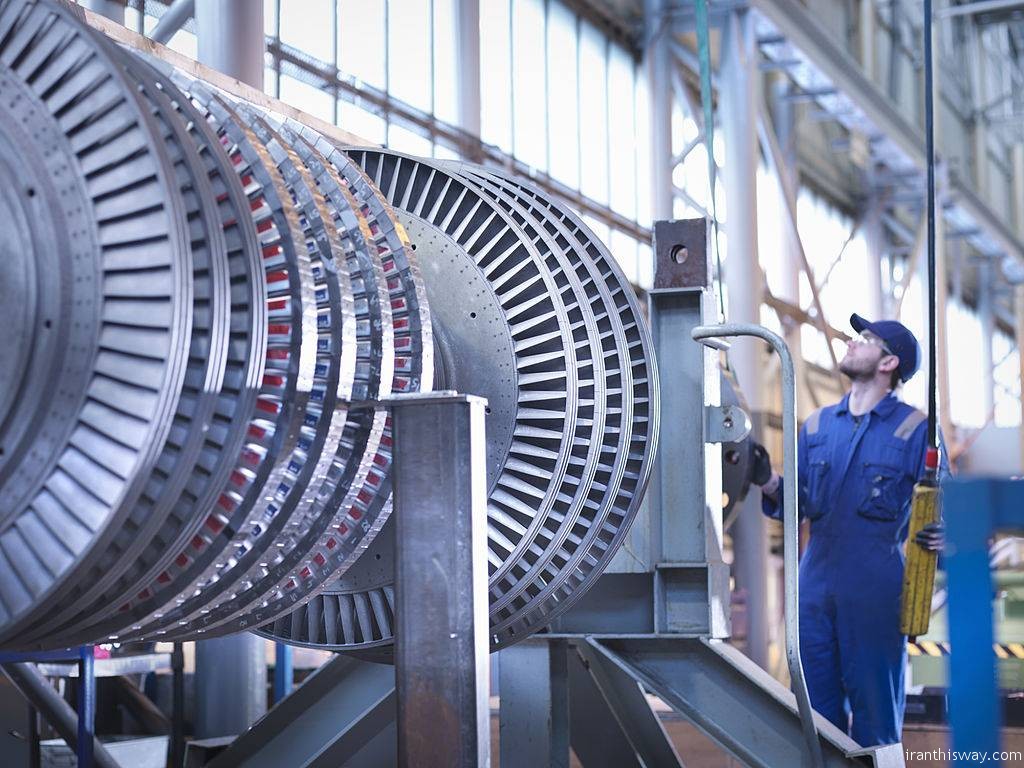 During the extraction phase of petroleum and oil, a great amount of gas will be lost through flaring. As a major aspect of environmental pollution, gas flaring has become a common phenomenon and it can have serious biological and economic impacts.

“The two sides have undertaken initiatives to sign a memorandum of understanding and in case Majlis (Iranian parliament) and Oil Ministry grant their approval for the agreement we would make a great improvement in this field,” Kafshkanan explained.

Zampini, for his part, noted that compared to other European countries Italy has always been a pioneer in expanding ties with Iran.

Iranian MP Hossein Amiri-Khamkani, who was also present in the meeting, highlighted that Italy has always been on Iran’s side as much as possible at the time of the sanctions therefore developing stronger relations with such countries are of Iran’s main political priorities.

He further added that promoting technical and economic cooperation and transferring technologies are of great significance to Iran.