South Korea’s imports of oil from Iran more than doubled in the first nine months of this year from a year earlier following the removal of international sanctions on the country in January, industry data showed on Sunday.

According to the data, imports of Iranian crude oil and condensates reached 78 million barrels during January-September compared with 33.63 million barrels in the same period a year earlier, Yonhap reported.

Iranian oil accounted for 9.7 percent of the country’s total oil imports during the cited period, the data showed. 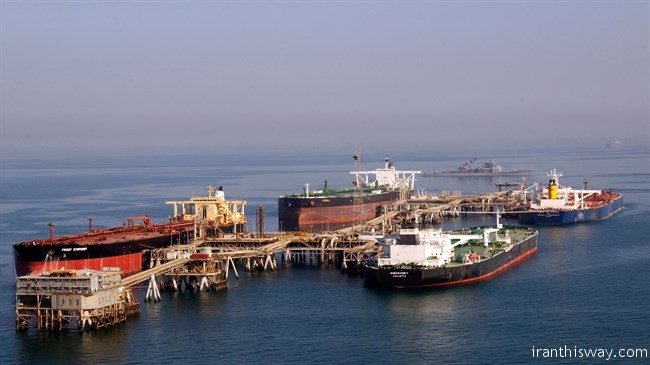 In September alone, the country imported 12.15 million barrels, worth $526 million, up 106 percent and 72.3 percent, respectively, from a year earlier.

Iran had been a major exporter of crude to South Korea, but international sanctions on Tehran for its nuclear program had sharply reduced bilateral trade.

Iran, with a population of over 80 million, is a resource-rich nation, holding the world’s fourth-largest oil reserves and the largest gas reserves.

So far, South Korea has been importing condensates from Qatar and the US, but after the lifting of sanctions on Iran, local oil refiners sharply jacked up imports of the gassy ultra-light fossil fuel from Iran.