Iran and an international consortium led by the French energy giant Total SA has signed the agreement in principle to develop phase 11 of the giant South Pars gas field. 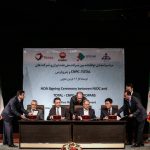 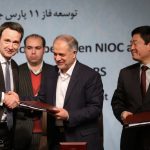 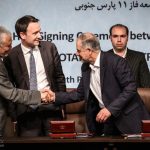 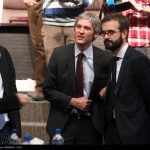 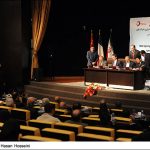 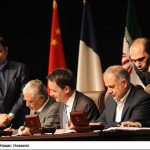 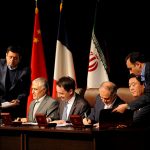 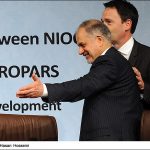 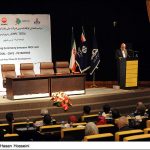 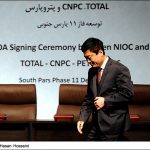 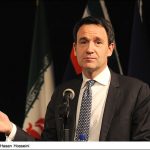 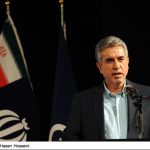 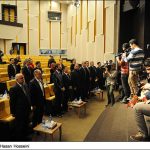 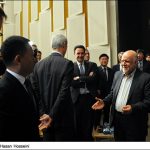 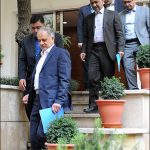 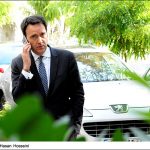 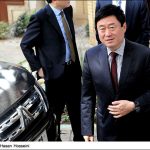 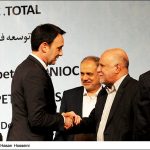 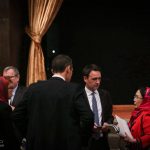 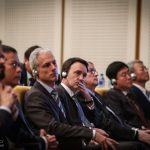 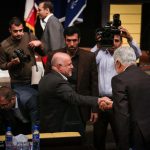 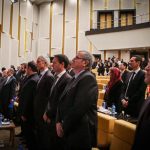 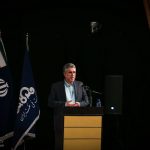 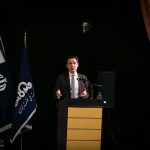 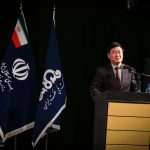 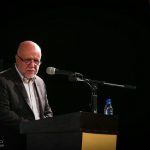 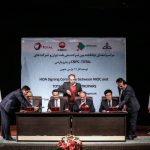 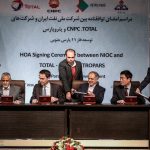 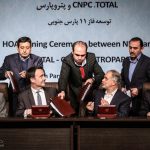 The 4.8 billion-dollar deal signed under the Islamic Republic’s new oil-contract framework is the first major agreement reached between Tehran and foreign energy companies following the implementation of the nuclear deal, known as the Joint Comprehensive Plan of Action.

The South Pars field, which is shared by Iran and Qatar in the Persian Gulf, contains 14,000 billion cubic meters of gas, 8% of the world’s known reserves.

Phase 11 of the South Pars gas field has the capacity to produce two billion cubic feet of natural gas every day.

The production is expected to be started in 40 months following finalization of the deal.

The final agreement is expected to be signed in early 2017.