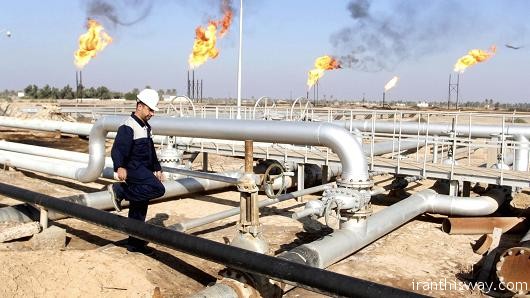 He dismissed the “sheer lie” report that he had met Egyptian counterpart Tarek El Molla and said, “I have had no plan or contract in that connection.”

To a question whether such a meeting will be held in the future, he said, “That there might be a meeting is a separate topic. We will hold talks with anybody except Israel if so wishes.”