Autumn has given special beauty to the nature of Hamedan in Iran. 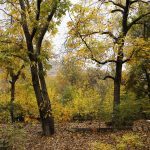 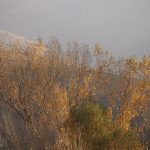 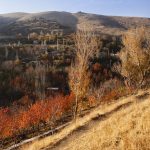 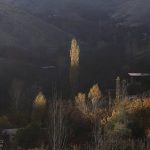 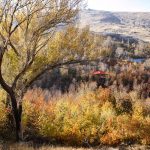 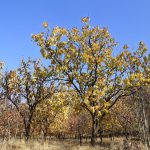 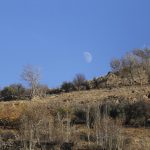 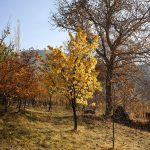 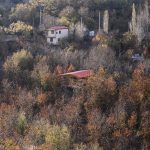 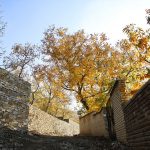 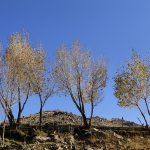 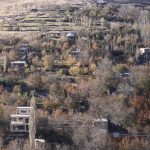 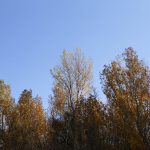 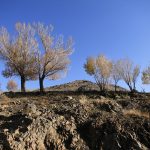 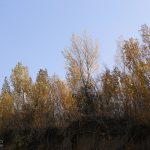 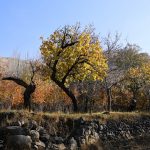 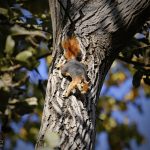 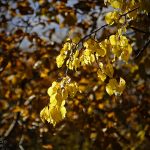 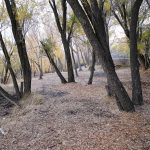 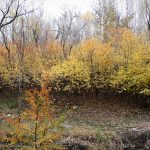 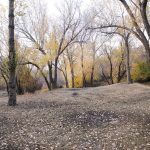 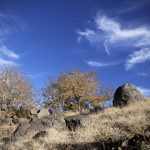 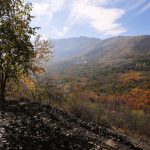 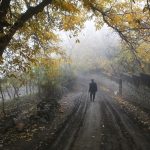 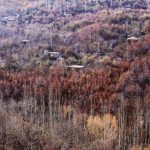 Hamadan province is one of the most ancient parts of Iran and its civilization. Relics of this area confirm this fact. Today’s Hamedan is what is left of Ecbatana, The Medes’ capital before they formed a union with the Persians. The poet Ferdowsi says that Ecbatana was built by King Jamshid.

According to historical records, there was once a castle in this city by the name of Haft Hessar (Seven Walls) which had a thousand rooms and its grandeur equalled that of the Babylon Tower.

The structures of city are related to Diya Aku, a King of the Medes from 700 BC. According to Greek records, this territory was called ‘Ekbatan’ and ‘Hegmataneh’ by this King, thus transformed into a huge capital. 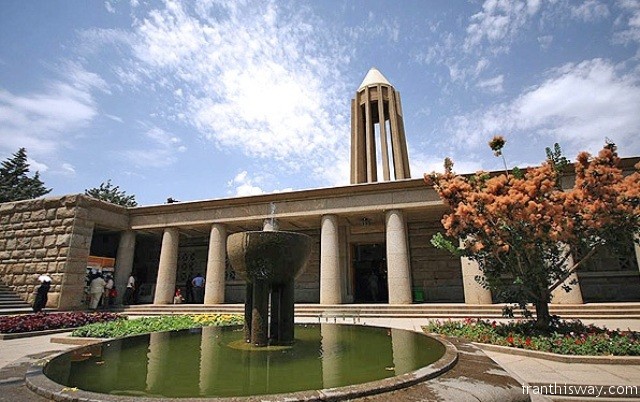 During the Parthian era, Ctesiphon became capital of Persia, and Hamedan became the summer capital and residence of the Parthian rulers. After the Parthians, the Sassanids constructed their summer palaces in Hamedan as well.

In the year 633 when the war of Nahavand took place and Hamadan came into the hands of the invading Arabs, at times it thrived and at times it declined and witnessed hardships. During the Buwayhids, it suffered plenty of damages. In the 11th century, the Seljuks shifted their capital from Baghdad to Hamadan once again.

The city of Hamadan was always at risk during the rise and fall of powers. It was completely destroyed during the Timurid invasion. But during the Safavid era the city thrived once more. In the 18th century, Hamadan surrendered to the Ottomans, but Hamadan was retaken by Nader Shah Afshari, and under the peace treaty between Iran and the Ottomans it was returned to Iran.

The city of Hamadan lay on the Silk Road and even in recent centuries enjoyed good prospects in commerce and trade being on the main road network in the western region of Iran.

According to local Jewish traditions, the City of Hamedan is mentioned in the Bible, as the capital of Ancient Persia in the days of King Ahasuerus in the Book of Esther. It was then known as Shushan. The Tombs of Mordecai and Esther are located in modern-day Hamadan.

The province lies in an elevated region, with the ‘Alvand’ mountains, running from the north west to the south west. These are part of the Zagros mountain range of Iran.