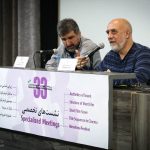 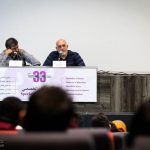 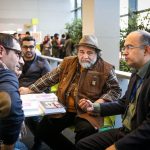 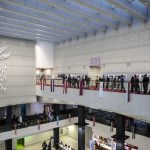 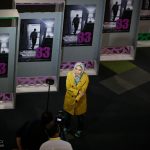 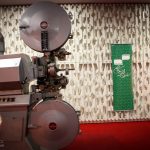 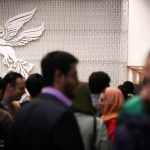 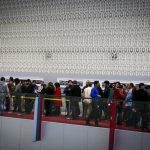 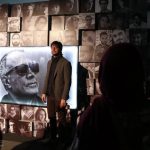 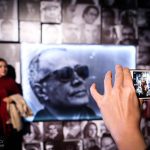 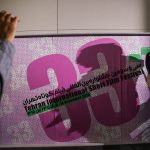 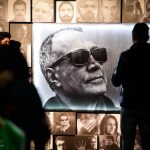 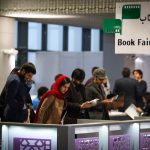 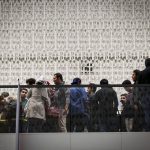 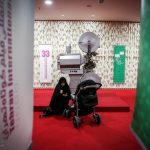 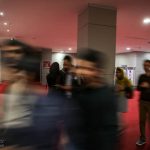 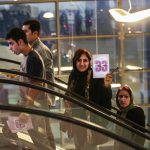 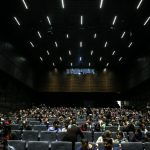 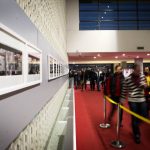 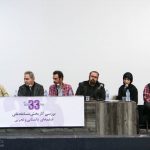 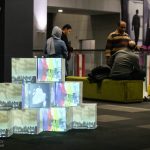 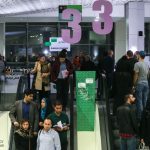 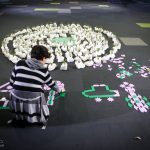 
The festival director is Farid Farkhondehkish and the poster features the late Iranian director Abbas Kiarostami.

Jury members for the international section include Khosro Sinai from Iran, Julliette Duret from Belgium, Anna Henckel from Germany, Shubhra Gupta from India, and Jukka Pekka Lakso from Finland.

Iranian Youth Cinema Society (IYCS) organizes Tehran International Short Film Festival (TISFF) annually in Autumn. It is one of the oldest film festivals not only in Iran but also in the region. The festival has been the host of the International well-known festival directors and cineastes from around the world. In 2014 the festival had received almost 3000 films from 104 countries and in 2015 it reached to 3601 films from 108 countries around the world.