The Lloyd’s of London insurance market has announced plans to launch offices in Iran – a move that could help the country’s efforts to open its economy to post-sanctions investments. 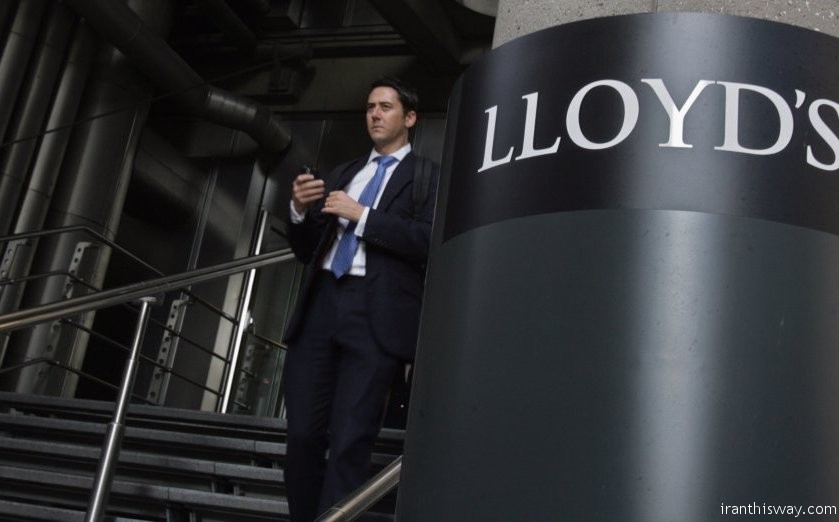 The Lloyd’s of London insurance market says it is negotiating with to open branches in the country’s free trade zones.

Inga Beale, the CEO of the world’s leading specialty insurer, was quoted by Iran’s domestic media as saying that Lloyd’s of London would establish branches in Iran’s free trade zones.

To the same effect, two Lloyd’s directors will soon travel to Tehran to discuss the technicalities for this, Beale was quoted as saying by Iran’s state news agency IRNA. She made the remarks in a meeting with Abdolnasser Hemmati, the head of Iran’s Central Insurance Company, during a visit to London on Friday.

Beale further added that Lloyd’s syndicates are interested in returning to the Iranian market. She further stressed that it is important for Iran to remove the problems that obstruct the transfer of money in the insurance industry.

Hemmati, for his part, said the presence of insurance giants like Lloyd’s in Iran is important for the country.

Following the removal of sanctions against Iran in January, indications appeared to show that global insurers were looking into the prospects of penetrating into a market whose worth is estimated to be around $7.4 billion in premiums.

According, European majors including Allianz, Zurich Insurance, Hannover Re and RSA were the first to announce that they would evaluate potential opportunities in the country specifically in its marine, aviation, power generation and energy sectors.

Nevertheless, the only companies that have already taken steps to create a foothold in Iran’s insurance industry have been Germany’s Hermes, Italy’s SACE, and France’s Coface. They have all recently signed agreements to guarantee a certain trade activity with the Islamic Republic, Reuters in October.