The train left Moscow for Tehran with 40 tourists from Britain, US, Australia, Spain, Canada and South Africa. Golden Eagle had already passed Kazakhstan, Uzbekistan, and Turkmenistan in 18 days to get to the city.

Iran has become a destination for 40 tourists from all across the world, who have paid 20,000 euro for the trip and are eager to visit fabulous tourist attractions. 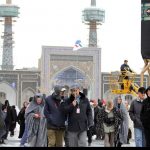 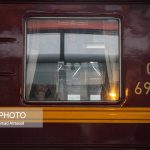 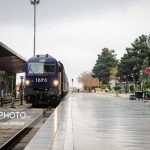 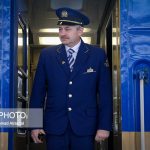 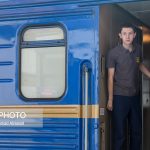 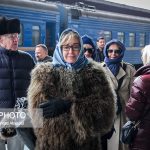 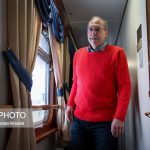 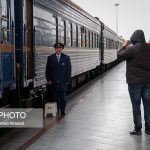 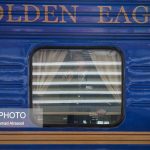 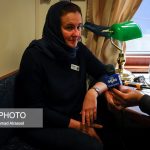 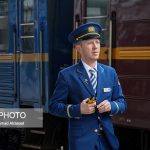 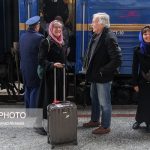 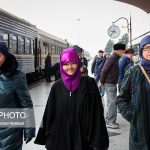 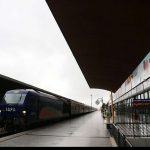 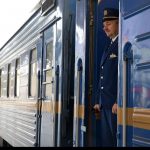 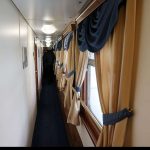 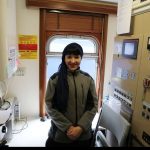 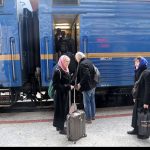 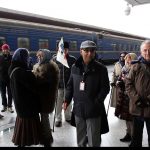 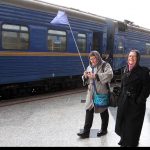 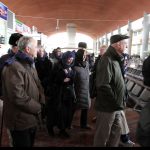 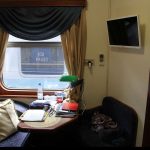 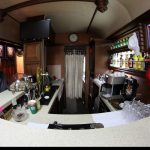 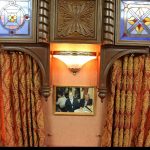 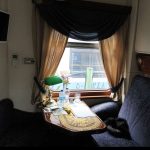 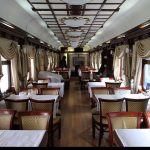 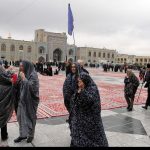 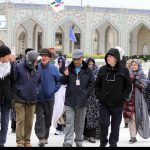 Railway Director General of Khorasan Razavi welcomed the tourists at Mashhad railway station and expressed hope that they would enjoy their stay in the country.

He stated that this is the first time that Mashhad hosts tourist train after 20 years from the opening of the Sarakhs border.

The arrival of the train coincided with mourning rituals on Arba’een, which marks the 40th day after the martyrdom anniversary of Imam Hossein.

There are a lot of people that in the especial day flock to Mashhad, Iran’s holy city, to the shrine of Imam Reza, the eighth Imam of Shias, , northeastern province of Khorasan Razavi. Annually about 5 million domestic and foreign pilgrims make pilgrimage in the city. According to a governmental statistics we have more than one million pilgrims during these days in 2016.

While in Iran, the train will take the visitors to Iran’s tourism hubs of Kerman, Yazd, Isfahan, and Shiraz. The train is expected in Tehran on November 27 where it will stay for two nights. It will later return to Mashhad and then to Turkmenistan and further on its way back to unwind its 18-day tour.

The Trans-Siberian Express had to change the cars and truck wheels, so they fit the Iranian track which has a different gauge of railways than that of Russia.

Tim Littler, the president of Britain’s Golden Eagle Luxury Trains Limited that operates the railway cruise to Iran, had earlier told Sputnik that the luxurious cruise is not a one-time trip. “This is a real active project that will have a permanent schedule of tours,” Littler had said.

“The luxury train from Moscow to the Persian Odyssey will run on a continuous basis. They will go twice a year. In Iran, the best time to go is in spring and autumn. At other times of the year, it is virtually impossible to conduct tours, as it is either very hot or cold. Therefore, we will travel in October and November and in March and April.”