The 11th WTF World Junior Taekwondo Championship wrapped up in Canada with Iran’s girls  squad standing on the top of the podium and the boys’ team taking the fourth place. 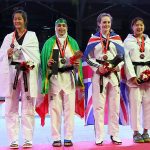 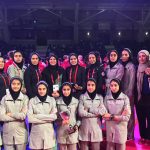 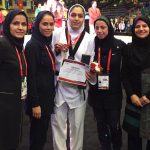 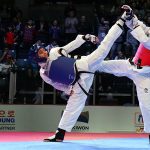 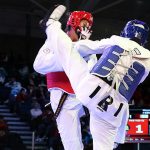 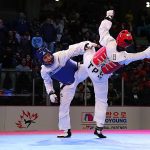 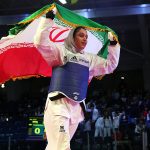 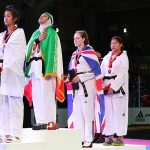 The 11th edition of WTF World Junior Taekwondo Championships kicked off in Burnaby of Canada on November 16 with participation of over 800 taekwondo fighters from 110 countries in the world. The competitions concluded on November 20 with South Korean boys and Iranian girls winning the championship title in the two male and female sections.

In regards to both male and female teams, South Korea claimed the first place while Iran, with the boys’ squad standing at the fourth, become vice champion. Russia stood at the third place in the international competition.