In the official ceremony, after the national anthems of both countries being played, the two presidents reviewed the honour guards and introduced their accompanying delegation to each other.

Presidents of Iran and Slovenia immediately sat down for bilateral talks.

The two presidents will confer about developing Tehran-Ljubljana ties in different bilateral and international fields and then attend the meeting of high-ranking delegations of Iran and Slovenia. 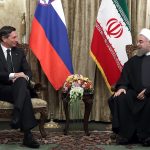 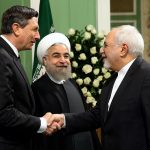 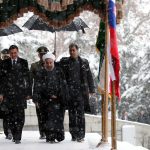 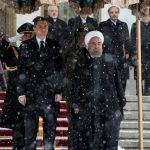 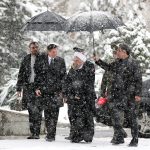 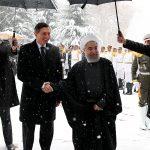 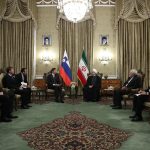