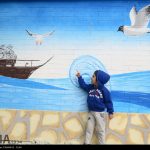 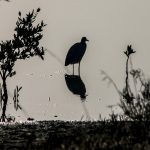 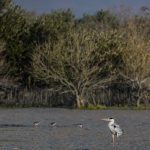 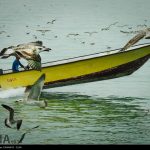 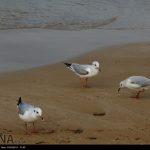 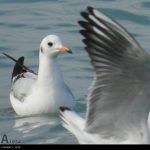 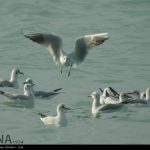 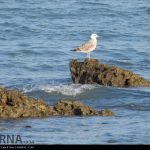 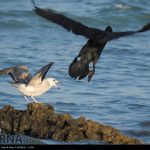 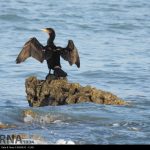 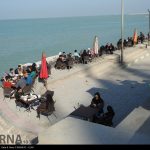 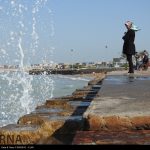 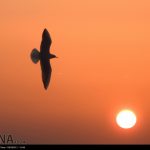 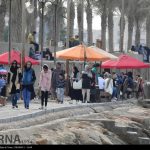 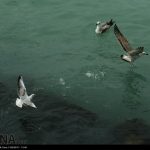 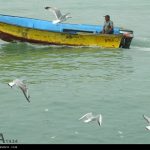 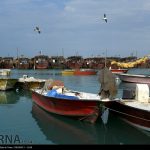 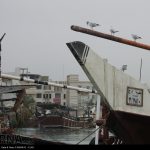 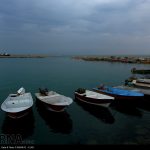 Bushehr Province is one of the 31 provinces of Iran. It is in the south of the country, with a long coastline onto the Persian Gulf. Its center is Bandar-e-Bushehr, the provincial capital. The province has nine counties: Asaluyeh, Bushehr, Dashtestan, Dashti, Dayyer, Deylam, Jam, Kangan, Ganaveh and Tangestan. In 2011, the province had a population of approximately 1 million people.

One comment on “Photo: Migratory birds in the Persian Gulf coast”