Iran’s transit potentials have been limited due to sanctions. However, in the post-sanctions era, Iran has made attempts to tap its potentials in the transit sector.

Located in western Asia, Iran links West and East Asia together. Covering an area of some 1.6 million square kilometers, Iran is the world’s 18th-biggest country. Its northern neighbors are either land-locked or have no access to high seas, which makes their transit route options pretty limited. On the other hand, other Western Asian countries like Afghanistan, Pakistan or Iraq have been deeply sunk in security challenges, making them unsafe paths for the transit of goods to and from central Asian countries. 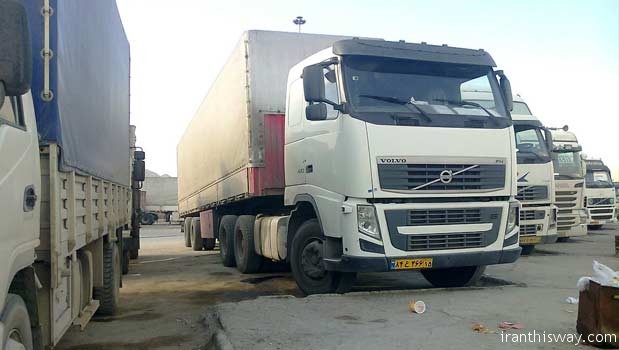 This makes Iran the only reliable choice for them to transit goods and passengers. Over 200,000 kilometers of roads have so far been built in Iran, and the current administration has plans to add another 100,000 kilometers to the countrywide roads. The 16 million motor vehicles operating on Iran’s roads are expected to at least double within the next six years.

Moreover, 720 million passengers as well as 430 million tons of goods are transited by roads in Iran annually./ PressTv