Civil defense drills were held in schools across Iran on Monday to boost students’ readiness to deal with possible earthquakes in Tehran. 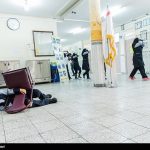 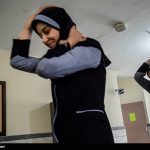 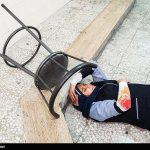 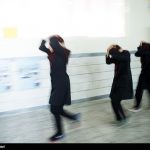 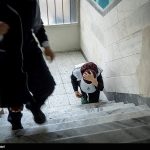 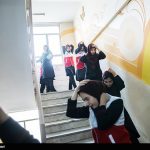 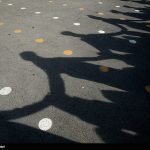 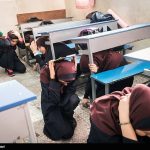 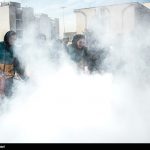 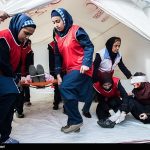 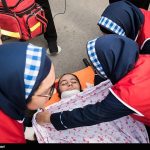 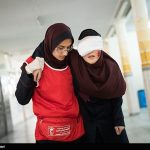 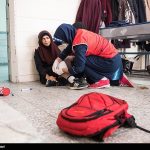 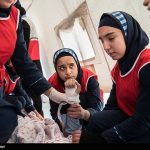 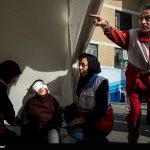 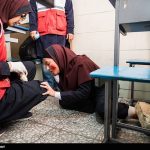 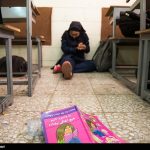 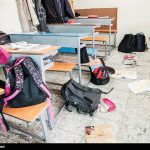 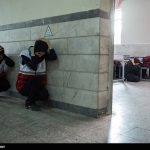 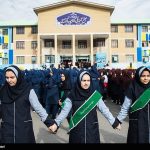 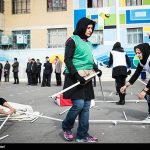 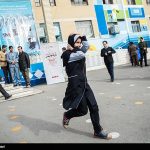 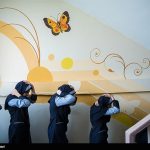 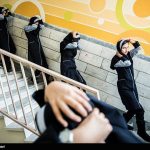 Tehran Doomed If ‘Big One’ Hits, Quake Expert Says
By Erik Kirschbaum :(Reuters) – An earthquake that may one day strike Tehran could kill hundreds of thousands and destroy most of the buildings in the capital city of 12 million, a top Iranian scientist warned on Monday .

Bahram Akasheh, professor of geophysics at Tehran University and a government adviser, said a quake as strong as the one that flattened the southeastern city of Bam could kill many times more than the 30,000 people who are feared dead there.

“The building codes are almost universally ignored in Iran and Tehran is especially vulnerable to quakes because there is a major fault line running across it,” Akasheh told Reuters. “The ground conditions in parts of Tehran are unfavorable: too soft, too brittle and too dangerous to build on. Rules are ignored.”

Northern Tehran is sitting on a major fault about 47 miles long and about 100 smaller fractures, Akasheh said.

He and other researchers estimate that a repeat of the last big quake to hit Tehran, which killed 45,000 in 1830, would today kill six percent of the capital’s population.

“The destruction to Tehran would be immense. About 80 percent of the buildings would be damaged or destroyed. Tehran is not ready for a big one.”

“All the villages were destroyed,” Akasheh said. “And you must keep in mind there were only one-story buildings then. There was no big city. But everything was still destroyed.”

The 1830 shock is thought to have measured seven on the Richter scale. The quake in Bam was 6.3.

The moderate Sharq newspaper said on Sunday a million or more could die in a Tehran quake. It reported only five of the 32 fire stations are built to withstand a powerful earthquake.