Traditional Iranian vocalist, Salar Aghili, performed a concert in Hamedan. Salar Aghili was born in Teheran/Iran in 1977. He is regarded as one of the foremost Persian classical vocalists of his generation. Salar has studied under the guidance of Sediq Taarif and has combined the training in the vocal repertoire of the old tra- ditionwith the skilful and delicate contemporary style of master Mohammad Reza Shajarian. As a young and distinguished vocalist he has gained attention internati- onally through his collaboration with renowned musicians, composers and ensem- bles from many countries as well as Iran, through his performances onwell-known music festivals and music scenes all over the world. He has released recordings in Iran and Europe. 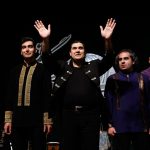 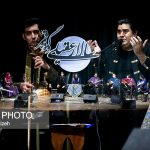 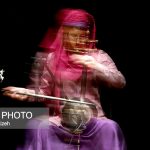 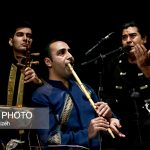 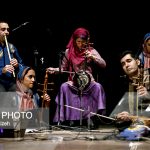 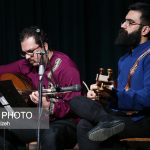 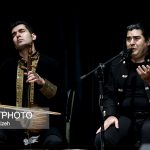 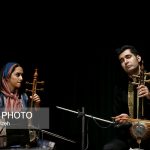 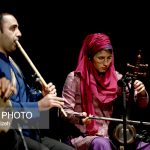 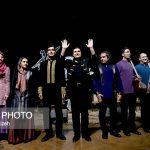 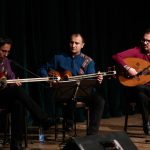 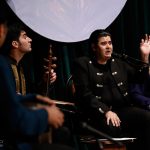 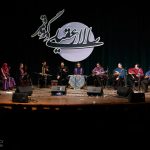 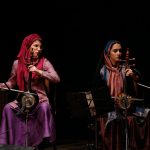 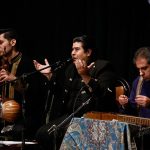 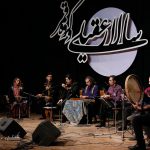 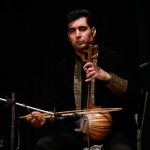 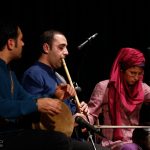 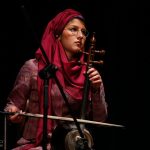 Welcome to Hamadan
Known in classical times as Ecbatana, Hamadan was once one of the ancient world’s greatest cities. Pitifully little of antiquity remains, but significant parts of the city centre are given over to excavations and there is a scattering of historical curiosities.

Sitting on a high plain, Hamadan is graciously cool in August, but snow-prone and freezing cold from December to March. In the summer the air is often hazy, but on a rare, clear spring day there are impressive glimpses of snow-capped Mt Alvand (3580m) preening itself above the ragged neocolonial cupolas of Imam Khomeini Sq. A popular summer retreat, Hamadan’s main draw card for Iranian visitors is its proximity to the Ali Sadr Caves, but these are vastly over-rated./ lonelyplanet.com