Iran sold its light crude oil at $46.6 per barrel in the week ended on December 2, with $1.84 rise from its previous week, IRNA reported on Monday.

Iran’ light oil price stood at $40.12 on average since the beginning of 2016 until December 2.
The country also sold its heavy crude oil at $45.37 per barrel in the mentioned week, with $1.81 rise from its preceding week. 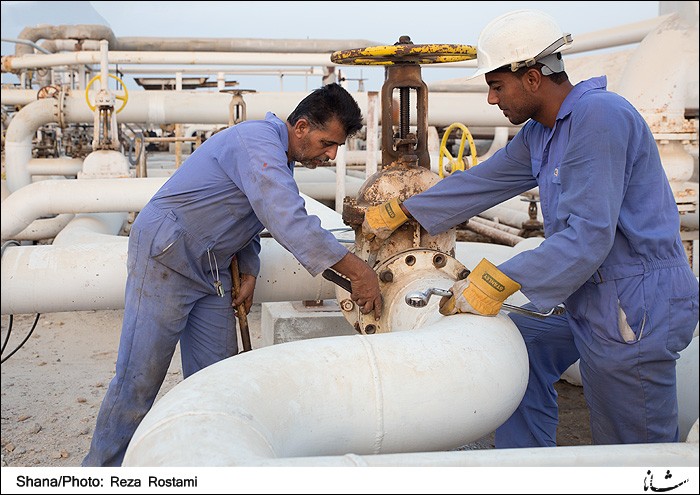 Iran’ heavy oil price stood at $38.14 on average since the beginning of 2016 until December 2.
Oil prices have soared as some of the world’s largest oil producers agreed to curb oil output for the first time since 2008 in a last-ditch bid to support prices.
The Organization of the Petroleum Exporting Countries (OPEC), which accounts for a third of global oil supply, agreed in Vienna on November 30 to cut production from January by around 1.2 million barrels per day (bpd), or over 3 percent, to 32.5 million bpd.
The cut will put production at the low end of a preliminary agreement struck in Algiers in September, and will reduce output from a current 33.64 million bpd.