Filmmaker Saeid Kart has received three awards including the best director award for his “Avantage” in the national competition section of the 10th Cinema Verite, Iran’s major international festival for documentary cinema.

“Avantage” also brought the best music award for Saba Nedai and the best sound award for Arash Qasemi, the organizers have announced. 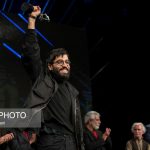 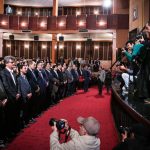 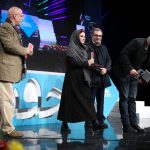 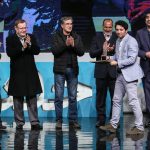 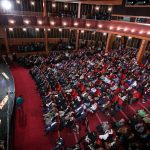 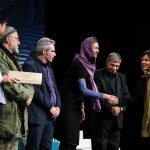 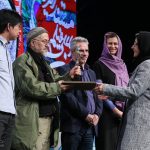 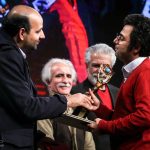 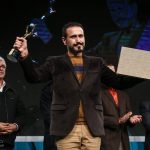 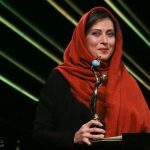 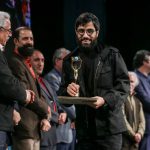 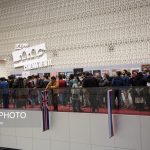 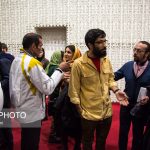 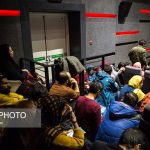 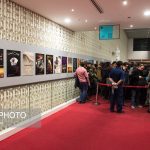 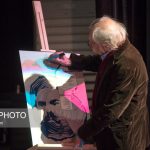 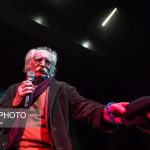 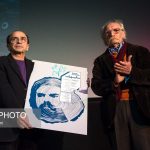 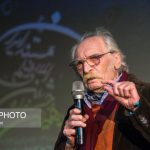 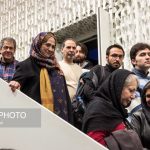 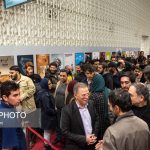 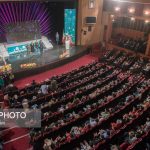 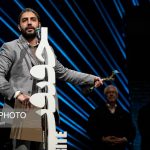 Cinema Organization of Iran Director Hojjatollah Ayyubi and Documentary and Experimental Film Center (DEFC) Director Mohammad–Mehdi Tabatabainejad were among the officials participating at the ceremony.

Mehdi Asadi received the best short doc award for his “Friday Carpet” (highlighting the ritual of the carpet washing in Mashhad Ardehal), and the best mid-length doc award went to Mohammadreza Hafezi for “Passageless Path”.

The best research award went to “ Fight Feast” by Vahid Hosseini and Hojjat Taheri won the best cinematography award for “Birds in Shadow”.

Next, Arash Lahuti was presented with the best editor award for “Light Blue”, and the best film ward went to “Zero to Stage” by producer Mahtab Keramati.

The jury special award was presented to “Nena” by Mohammadreza Vatandust.

The winners of the international section were also honored at the ceremony.

“Bread and Tea” by Sarah Kaskas (Lebanon) won the best short doc award and the best mid-length doc award was given to “Hamja” by Mehdi Qanavati(Iran).

The jury did not selected a best long documentary in the international section.

However, the jury special award was given to “Under the Sun”, a production of Russia, Germany, Czech Republic and North Korea by director Vitaly Mansky.

The award-giving ceremony was followed by honoring Austrian specialist Professor Dr. Gerhard Freilinger, who appeared in Mostafa Razzaq-Karimi’s “Memories for All Seasons”.

“Memories for All Seasons” is an acclaimed documentary that narrates the memories of a group of Iranian soldiers wounded by Iraqi chemical weapons during the 1980-1988 Iran-Iraq war.

The 90-year-old professor, who is a specialist in plastic reconstructive surgery and treated chemically-wounded Iranian soldiers in those years, was surprised at the ceremony and said he did not expect to be honored.

He expressed hope that there not be any more war and wished for more peace and friendship./ Tehran Times