On Friday, the 20-year-old Iranian shuttler conceded a defeat to her Vietnamese opponent Nguyen Thuy Linh in the singles quarterfinal match at the National Sports Council in Kathmandu, and finished third, Press TV reported. 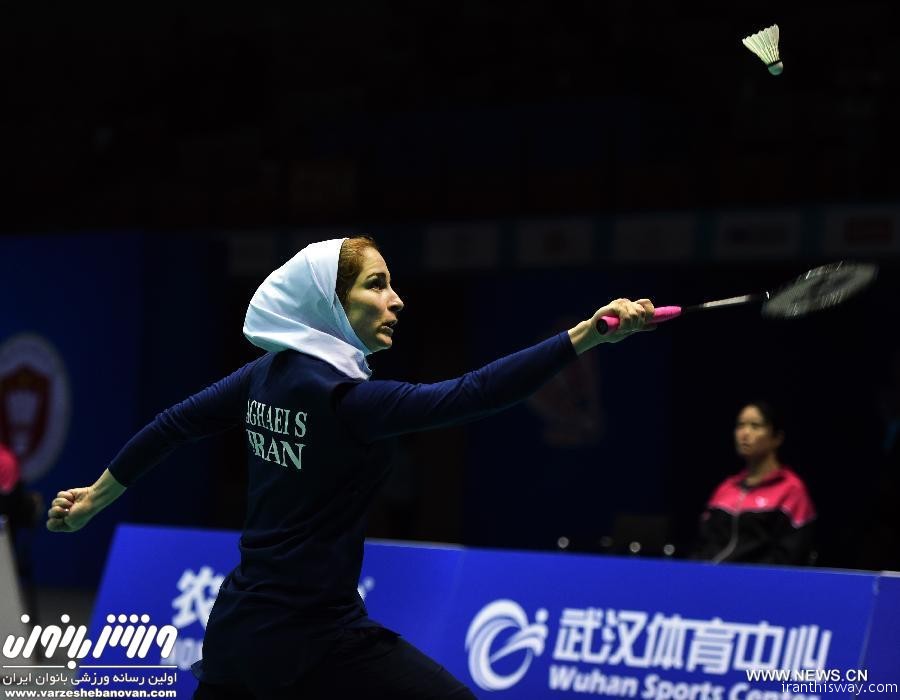 Earlier, Aqaei defeated Pakistan’s Bashir Palwasha, 29, 2-0 and booked a berth in the semifinal round.

Asia’s top badminton players from Bangladesh, India, Indonesia, Iran, the Maldives, Nepal and Vietnam competed for pride and prestige in the tourney.