Iranians are getting prepared to celebrate Yalda Night, the longest night of the year, by getting together one more time and being with their family.

Yalda Night or ‘Shab-e Chelleh’ (‘Night of Forty’) is an Iranian festival celebrated on the “longest and darkest night of the year”, for example the night of the winter solstice in the northern hemisphere. 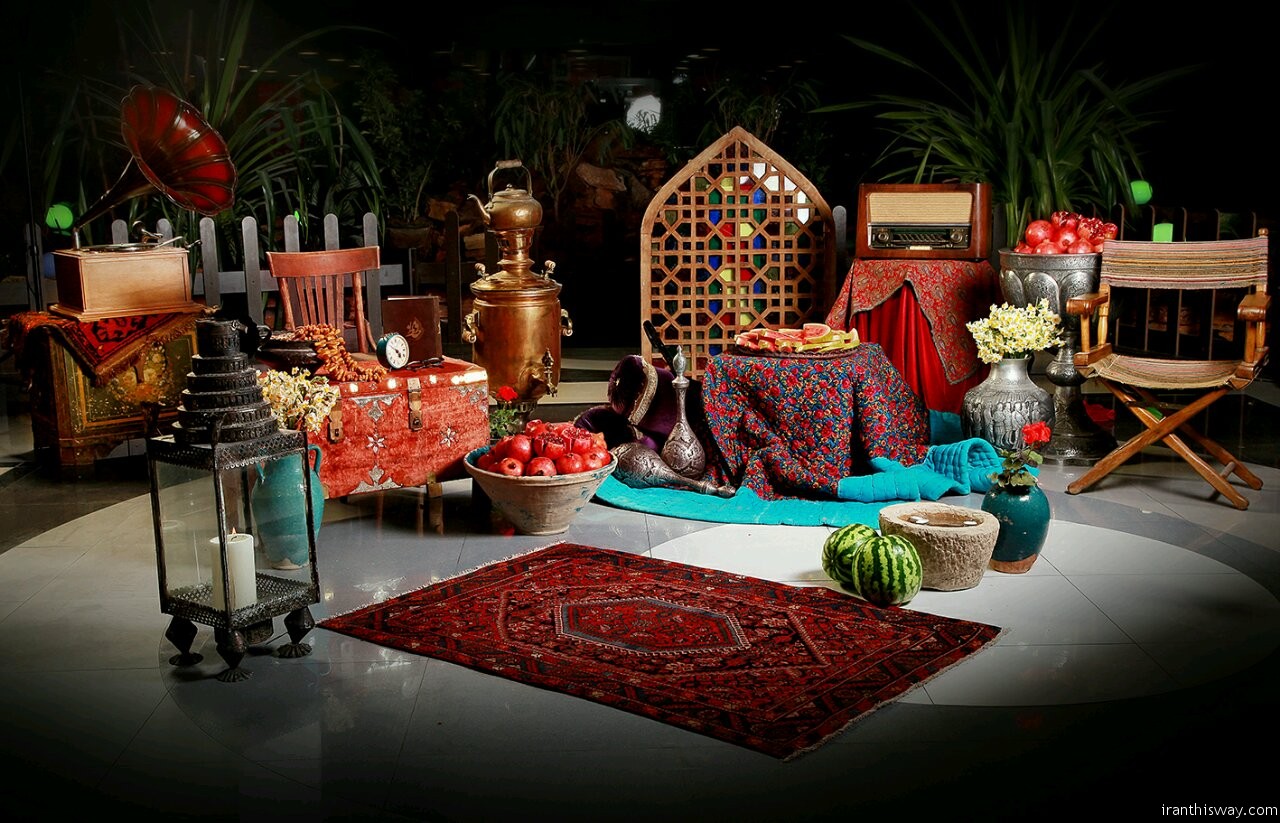 Each year, on December 21, Iranians celebrate the arrival of winter, the renewal of the Sun and the victory of light over darkness on Yalda Night.

Ancient Iranians believed that the dawning of each year is marked with the re-emergence or rebirth of the Sun — an event that falls on the first day of the Iranian month of Dey (December 21). 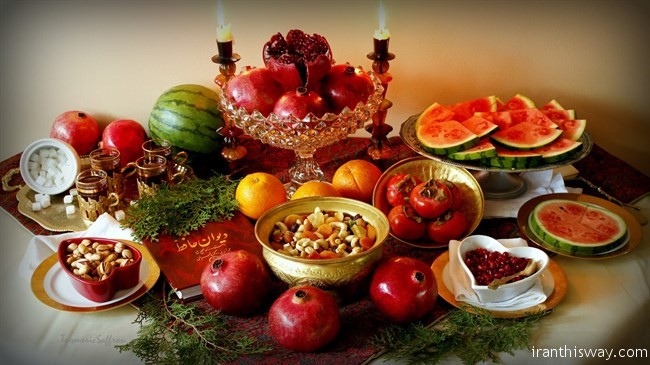 On this day, the Sun was salvaged from the claws of the devil, which is represented by darkness, and gradually spread its rays all over the world to symbolize the triumph of good over evil. Family members get together (most often in the house of the eldest member) and stay awake all night.

Pomegranate, watermelon and dried nuts are served as a tradition and classic poetry and old mythologies are read in the gathering. 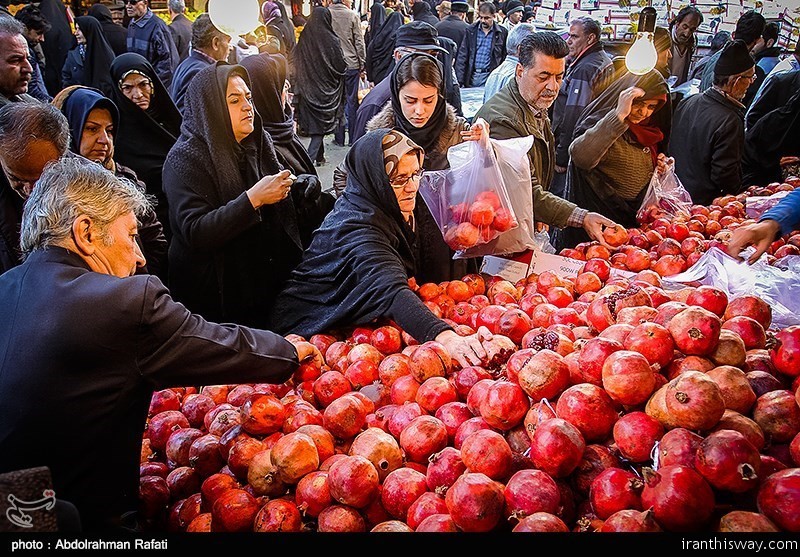 It is believed that having watermelons on Shab-e Chelleh will ensure the health and well-being of individuals during the summer by protecting them against excessive heat or disease.

In Iran’s northeastern province of Khorasan, it is widely believed that whoever eats carrots, pears, pomegranates, and green olives will be protected against the harmful stings, particularly those of scorpions. Eating garlic on this night protects one against pains in the joints.

Reading the poems of great Persian poet Hafez, generally as fortune-telling, is also among the traditions.

Another custom in certain parts of Iran on Shab-e Chelleh involves young engaged couples. The men send an edible arrangement containing seven kinds of fruits and a variety of gifts to their fiancées on this night.

History of Yalda Night dates back to the birth of Mithra, the goddess of light. The occasion was registered on Iran’s National Heritage List in 2008.