Energy Minister of Iran announced that power plants across the country have produced 230 thousand gigawatt hours of electricity so far in the current Iranian year (began March 20).

The Iranian Energy Ministry’s recent statement, which pertains to the latest status to electricity production in hydroelectric power plants, reads “the supplied energy in the first 39 weeks of the current Iranian calendar year is indicative of a 2.2% rise as compared to the similar period one year ago.” 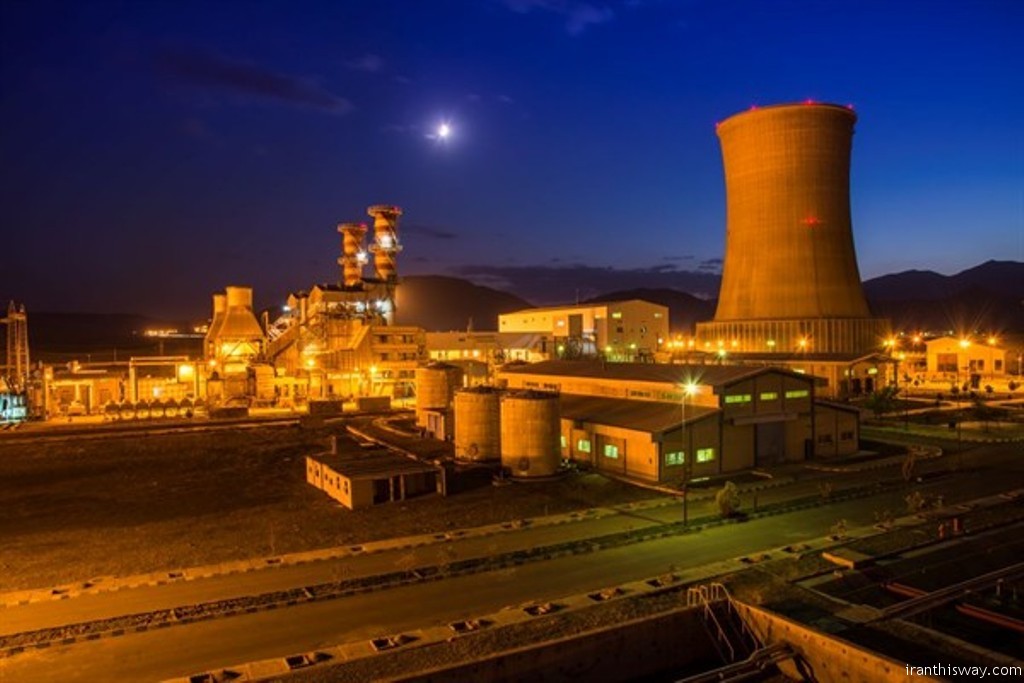 The overall amount of electricity supply to the national grid has therefore reached an aggregate total of 229,354 gigawatt hours.

Accordingly, domestic electricity production in the meantime has climbed to 226,036 gigawatt hours experiencing 2.13 percent of uplift.

Furthermore, the imported electricity has gone up by 7.35 per cent reaching a total of 3,318 gigawatt hours in the mentioned time span.

Of the overall electricity output of Iran, more than 213,690 gigawatt hours were produced by thermal power stations while approximately 12,346 gigawatt hours have been yielded by hydroelectric power houses.

The volume electricity brought out by thermal and hydroelectric power plants by the 39th week of the current year has respectively ascended by 1.62 and 11.8 per cent as compared to the similar period in the year before.

Bombardier to catch up with rivals in Iran