Christian Iranians living in the city of Jolfa in central Iranian province of Isfahan, like other Christian cities across the globe, are preparing themselves for the beginning of the new Christian year. 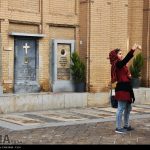 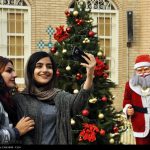 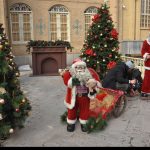 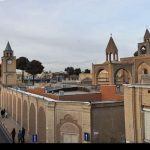 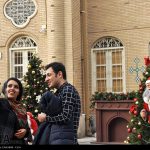 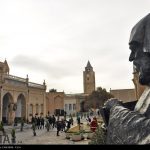 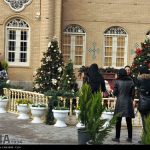 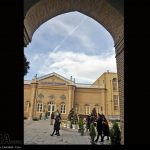 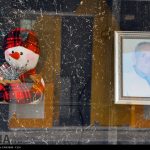 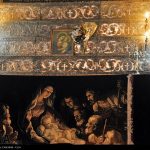 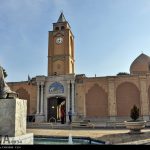 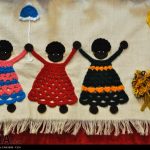 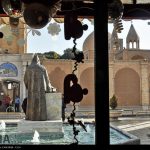 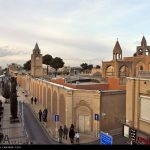 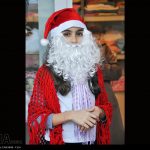 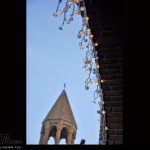 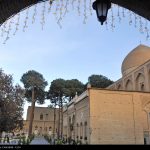 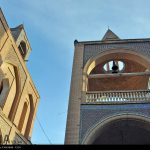 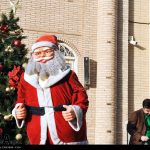 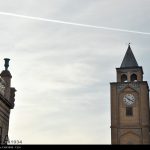 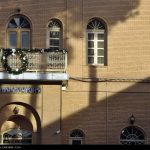 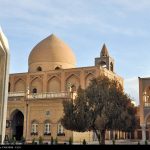 Jolfa: The Armenian Quarter
The Armenian quarter of Isfahan dates from the time of Shah Abbas I, who transported a colony of Christians from the town of Jolfa (now on Iran’s northern border) en masse, and named the village ‘New Jolfa’. Abbas sought their skills as merchants, entrepreneurs and artists and he ensured that their religious freedom was respected – albeit at a distance from the city’s Islamic centre. At one time over 42,000 Armenian Christians lived here.

Today there are a number of Armenian churches and an old cemetery, serving a Christian community of approximately 5000. It’s worth heading out here (it’s not far, southwest of the centre) in the afternoon, seeing the sights and staying around to enjoy dinner in the relatively liberal village atmosphere.