Social Media in Iran is a hot topic around the world, even based on TechRasa’s statistics, a big number of readers are coming to the website to read about social media in Iran. The good news is your prayers has been answered since Iranian Students Polling Agency (ISPA) held a survey to find out more about social media demographics in Iran. This survey started last December and its statistical population was based on 4,400 participants. All of the participants were under 18 years old and from all 31 provinces of Iran. The goal of this survey was to find out about the relationship between sex, age, education, job and other characteristics of Iranian users on social media platforms. 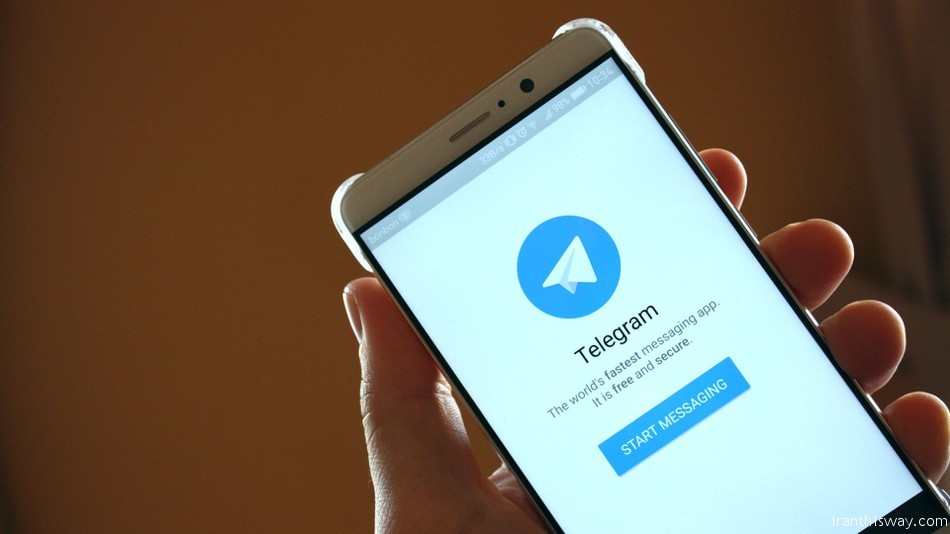 The most popular social media platform in this survey was Telegram with over 20M users.

47% of the participants are from Tehran and are also using this app. WhatsApp, Instagram and Line were the most used apps in this category respectively after Telegram.

Age is also an important parameter in this survey and has an inverse relationship to social media usage, meaning that older people tend to use social media less. 34.3% of the Social Media users are between the age of 18 to 29, 41.8% between 30 to 49 and 23.9% are over 50 years old. According to ISPA, 55% of men and 51% of women are using social media platforms.

You can check the infographic of Iranian Social Media users Demography below: 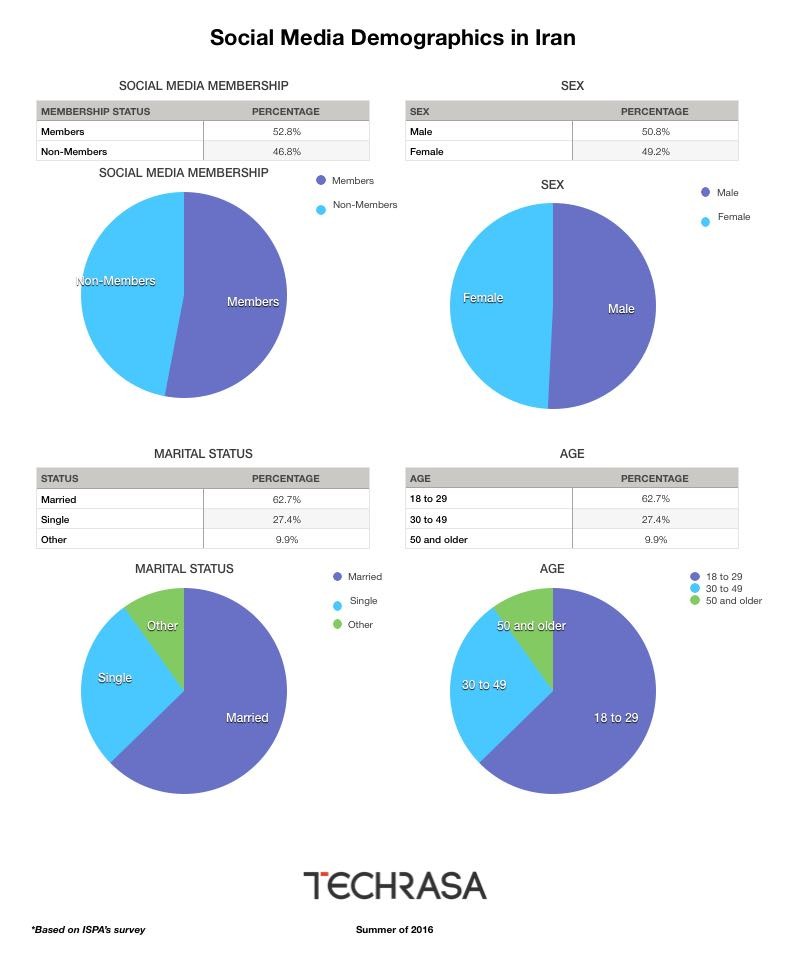