The World Bank says Iran’s foreign debts rose slightly in 2015 but were still significantly lower than 2011 when the country faced a series of US-led sanctions.

The biggest jump in Iran’s foreign debts took place between 2000 and 2005 when they hit an all-time high of $21.54 billion from $8.02 billion. The debts descended gradually over the next years but plunged the highest to a third of 2005 record in 2012 at $7.40 billion, according to the World Bank report. Figures show that Iran’s foreign debts in 2013 stood at almost the same level until they slid to the lowest level in over 14 years in 2014 at $5.44 billion. 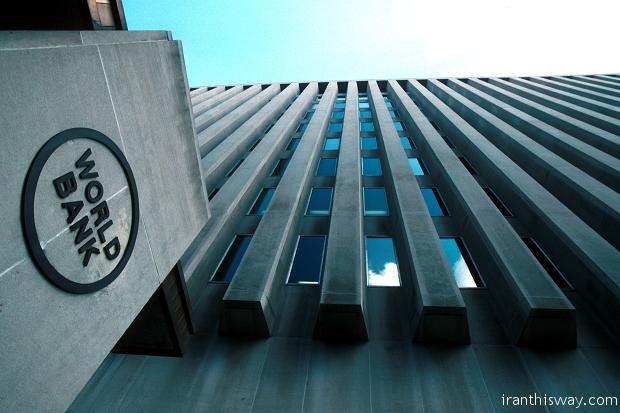 The World Bank emphasized in its report that the flow of foreign direct investment (FDI) in Iran had declined for the third consecutive year in 2015 to $2 billion. Nevertheless, it added that the lifting of sanctions was expected to provide an impetus for a rebound.

Iran saw a series of US-led economic sanctions lifted in January last year after a nuclear deal it had reached with world powers came into effect.

The deal that had been made with the five permanent members of the Security Council plus Germany – the so-called P5+1 – allowed the removal of sanctions against Iran in return for certain steps by the country to restrict some aspects of its nuclear energy activities.

The sanctions prevented Iran from exporting oil beyond a ceiling of around 1 million barrels per day, banned investments in its oil industry, and limited its overseas trade among other restrictions internationally described as the toughest ever imposed against a country.

Iran has over the past few years made significant efforts to boost its economy through different measures.

The country’s government spokesman Mohammad-Baqer Nobakht told reporters on Sunday that Iran had attracted around $11 billion in foreign investments since the removal of sanctions.