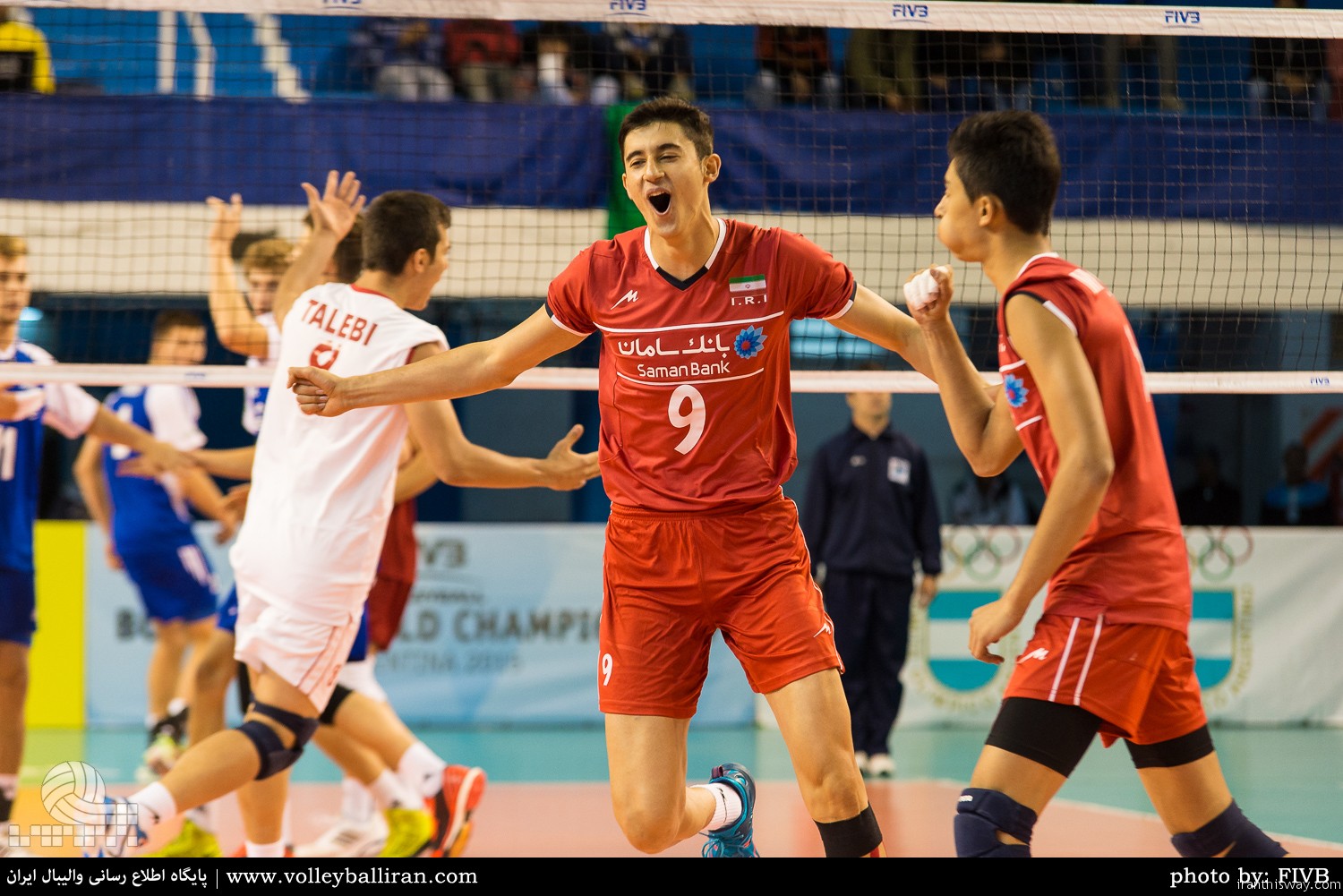 Poland (130 points) and Argentina (120 points) are first and second in the ranking.